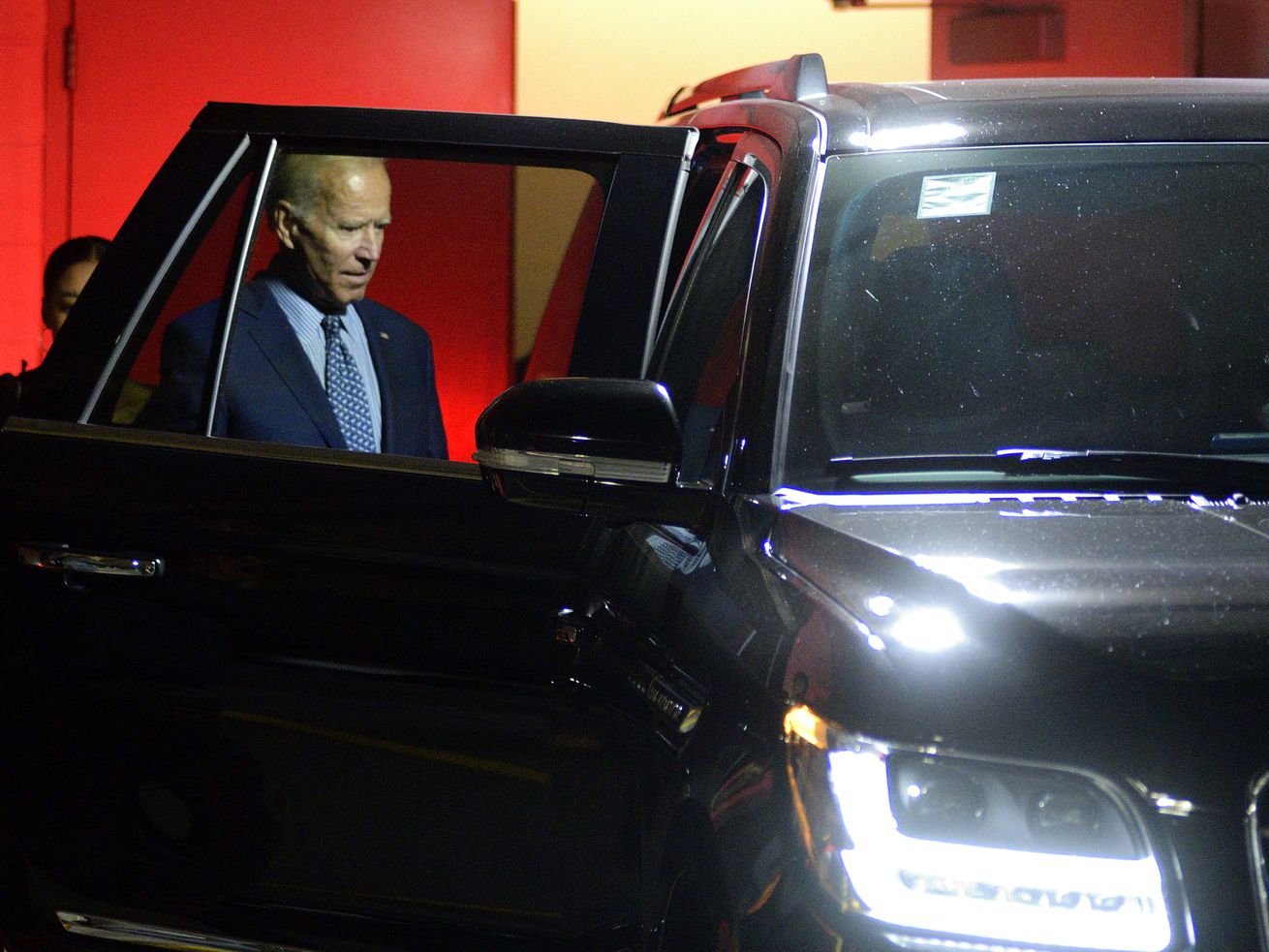 Biden only released the names after 90 million people have already voted.

Democratic presidential nominee Joe Biden finally disclosed the roster of his biggest fundraisers on Saturday, unveiling the names of the 820 people who have helped him build a big-money juggernaut.

The list includes Biden surrogates like former South Bend, Indiana, Mayor Pete Buttigieg and Rep. Adam Schiff (D-CA); Hollywood filmmakers like Lee Daniels and Jeffrey Katzenberg; Silicon Valley billionaires like Reid Hoffman and Ron Conway. The campaign did not specify how much these individuals raised for Biden beyond that it was more than $100,000.

The release on Saturday evening came at the last possible moment: Election Day is on Tuesday, and more than 90 million Americans have already voted, having done so without clarity on who Biden’s largest fundraisers are or what influence they may have had on his candidacy. Biden’s last-minute disclosure was a sharp departure from precedent in the Democratic Party, whose presidential candidates have regularly disclosed their so-called “bundlers” in a nod to transparency.

That’s why campaign-finance reformers were concerned that Biden had not yet followed his predecessors Barack Obama and Hillary Clinton’s lead in releasing his bundlers for the general election.

Biden’s campaign declined to answer inquiries about their bundlers until last week, when it told the New York Times that it would release their names by the end of October. Both Obama and Clinton released updates on the list of people helping them raise big money at consistent intervals; Biden’s only prior update came on a Friday evening just after Christmas in 2019 during the Democratic primary with about 230 names.

“Congratulations on clearing an artificially low bar they set for themselves that defeats the entire purpose of transparency — allowing voters to know who is funding the campaigns asking for their support before casting their ballots,” said Tyson Brody, a Democratic operative who worked for Sen. Bernie Sanders and backs Biden, but is critical of the influence of large campaign contributors.

It makes strategic sense that the Biden campaign would not to draw attention to the bundlers who have helped him turn a lagging fundraising operation into a surprising powerhouse. Biden has worked to position himself as the candidate with the interest of the working and middle classes in mind, giving himself the nickname “Middle-Class Joe,” and casting the general election “as a campaign between Scranton and Park Avenue.”

The Biden campaign has tried to draw focus to its small-dollar, online fundraising operation, rather than the celebrities, Silicon Valley billionaires, and Wall Street executives whose support undercuts some of the campaign’s messaging. That’s an especially important task for Biden given that many of these characters are prone to draw the scorn of the left, which is already skeptical of Biden and wants to see big campaign contributors play a smaller role in politics.

And the Trump campaign hasn’t been in much of a place to argue for transparency. President Trump hasn’t released any information about his own bundlers.

So there’s been limited scrutiny. The upshot is that the 90 million people who have already cast ballots ended up voting with incomplete information about the people who helped the campaigns raise the money that may have influenced those very votes.

The debate over bundler disclosure reflects a key campaign question of the Trump era: Should Trump’s own tactics set the standard for his Democratic rivals? Or should Democrats — who claim to prioritize reducing the role of money in politics — aspire to a higher, or at least the pre-Trump, standard?

Campaigns are only legally required to disclose bundlers who are registered lobbyists — everything else is voluntary. Trump and his GOP predecessor at the top of the ticket, Sen. Mitt Romney, declined to share any additional information. But prior to their campaigns, there had been a bipartisan tradition of at least offering some information in order to help voters understand who carried unofficial influence in their campaign; that was done by both the late Sen. John McCain and former President George W. Bush, who pioneered the modern bundling system and made being a bundler into something of a bragging right.

Bundlers do the often painstaking work of soliciting their networks for high-dollar campaign contributions: inviting their business associates to campaign events, making introductions to campaign staffers, and recruiting more bundlers to serve alongside them. Bundling can often end up being fiercely competitive, with campaigns closely tracking how much individuals have raised, and bundlers sometimes finding themselves in competition for positions on leaderboards.

Although Biden released just a single tier of information on the amounts that his bundlers raised, the campaign privately has six different levels of membership for its finance committee: ranging from a “Protector” who helps the campaign raise $50,000 to a “Biden Victory Partner” who brings home $2.5 million, according to a campaign document seen by Recode. Mementos that Biden has sent to that top-level bundler include a gold-and-blue pin.

The Biden campaign sends out these buttons to the bundlers who have raised over $2.5 million for his bid.

A reminder of how the Joe Biden big-money machine works. pic.twitter.com/GRIYE0Otsl

Despite his preference to talk about his low-dollar fundraising operation, Biden has built an impressive big-money machine.

Podcast: In the AI of the Beholder

The Into the Impossible Podcast Honors Arthur C. Clarke