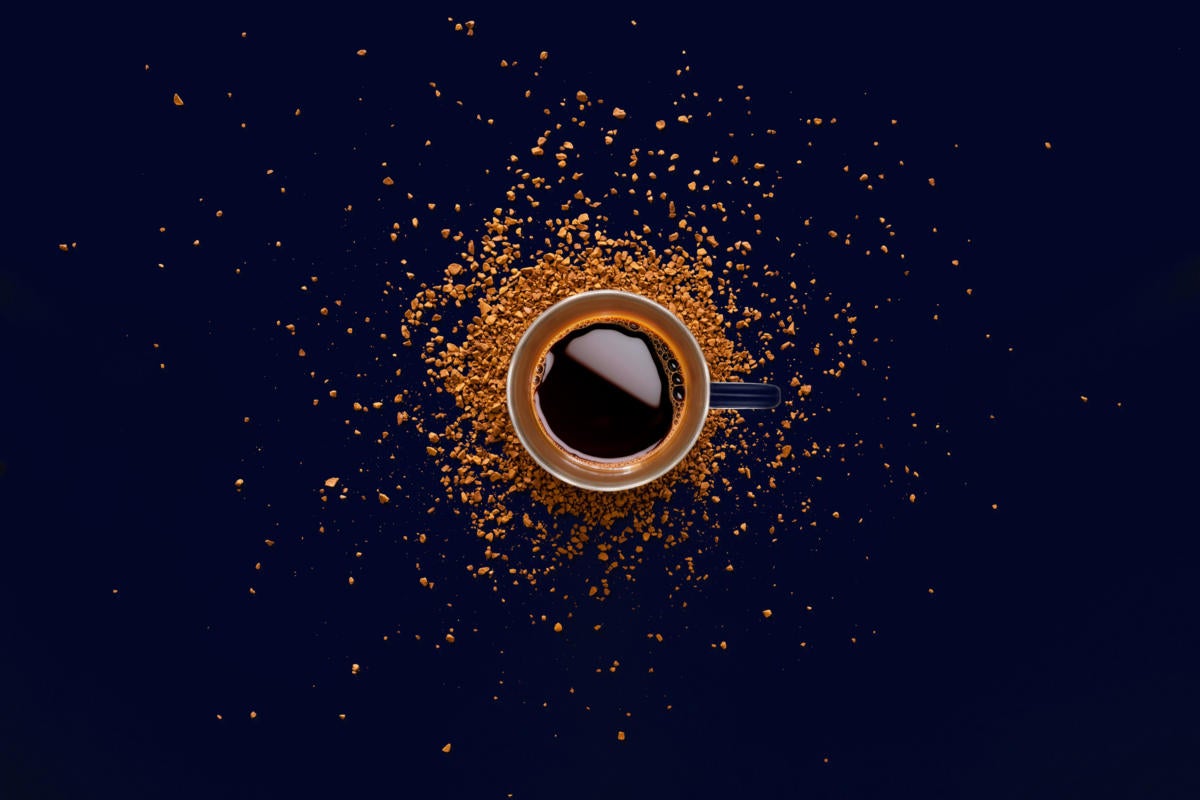 JetBrains has released Kotlin 1.4.20, an upgrade to its language for the JVM, Android, and the browser, with an experimental capability for JVM-based string concatenation via the dynamic method invocation leading a list of new features.

String concatenation on the JVM since JDK 9 has been done via the dynamic method invocation, the invokedynamiccode instruction in the bytecode. This is faster and consumes less memory than the previous implementation and leaves room for future optimizations without needing bytecode changes.

This mechanism is now being implemented in Kotlin to improve performance. String concatenations now can be compiled into dynamic invocations for JDK 9 or later targets. The experimental feature can be invoked for the following use cases, via adding the -Xstring-concat option:

Developers must invoke one of the following rules to use invokedynamic:

JetBrains announced the release of Kotlin 1.4.20 on November 23. The command line compiler for Kotlin 1.4.20 can be downloaded from GitHub. IntelliJ Idea and Android Studio IDE users can find instructions for updating their Kotlin plug-in here.

The 19 Best Deals From Winter Clearance Sales This Week