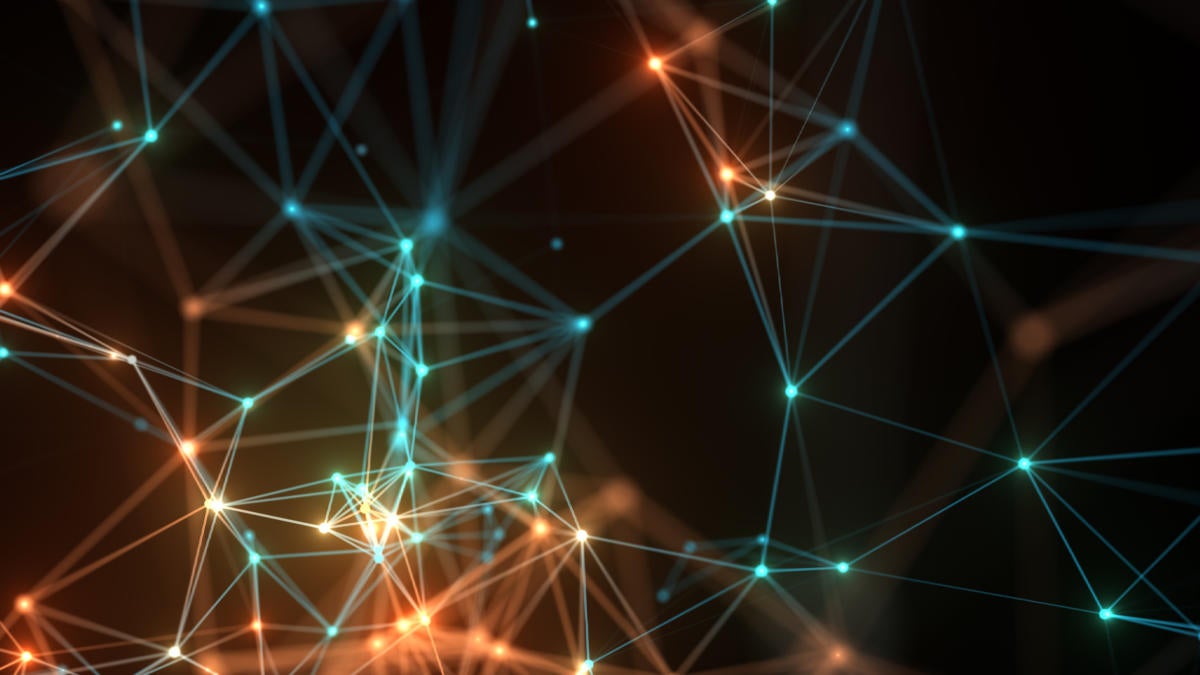 Tokio, an asynchronous runtime for the Rust language, has reached 1.0 status. Designed for writing stable network applications, the runtime includes asynchronous APIs for TCP and UDP, timers, and a multithreaded, work-stealing scheduler.

Available on GitHub, Tokio 1.0 arrived on December 22. First introduced more than four years ago, Tokio has since become easier to use and more powerful, its developers said. But a significant amount of evolution in the project has caused some friction, they noted, with libraries required to track the many changes and confusing error messages resulting from accidental dependence on multiple versions of Tokio. The Tokio 1.0 release ends this “churn.”

[ What is Rust? The way to do safe, fast, and easy software development ]

There are no current plans for Tokio 2.0, with the developers set to hold back on such a release for at least three years. The Tokio 1.0 branch will be maintained for at least five years. An MSRV (minimum supported Rust version) policy of six months will be maintained. The planned stability, though, does not mean the technology will stagnate, the developers said. During 2021 the project will focus on areas including:

Tokio has been used to improve network reliability and performance by the likes of Discord, Fly.io, the Zcash Foundation, and the AWS Lambda development team. It also has been used in the Deno runtime for JavaScript and TypeScript. A tutorial has been published on getting started with Tokio.

What does progress mean to you?