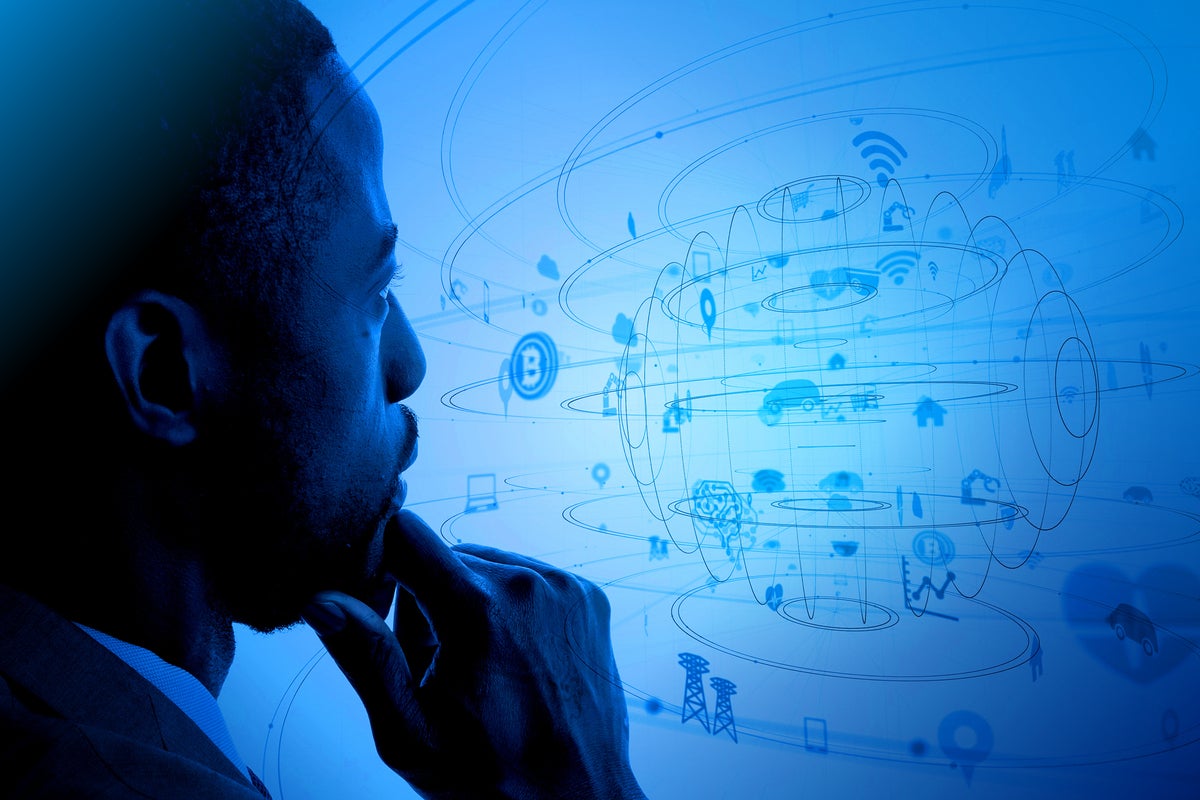 Called the .NET nanoFramework, the project lets developers use the Visual Studio IDE and C# to write managed code applications for embedded systems without having to worry about the low-level intricacies of a microcontroller. The platform is suitable for projects ranging from IoT sensors and wearables to robotics and industrial equipment.

The .NET nanoFramework includes a reduced version of the .NET Common Language Runtime and a subset of the .NET base class libraries as well as common APIs included in the Universal Windows Platform, enabling reuse of code from desktop applications, IoT Core applications, .NET code examples, and open source projects.

.NET nanoFramework picks up where .NET Micro Framework for embedded application development left off and uses some of its building blocks, the project developers said. Many components were completely rewritten, others improved, and others reused.

Most core team members and contributors to .NET nanoFramework are embedded systems enthusiasts, according to the project’s GitHub repo.

How to nail the Kubernetes certification exams