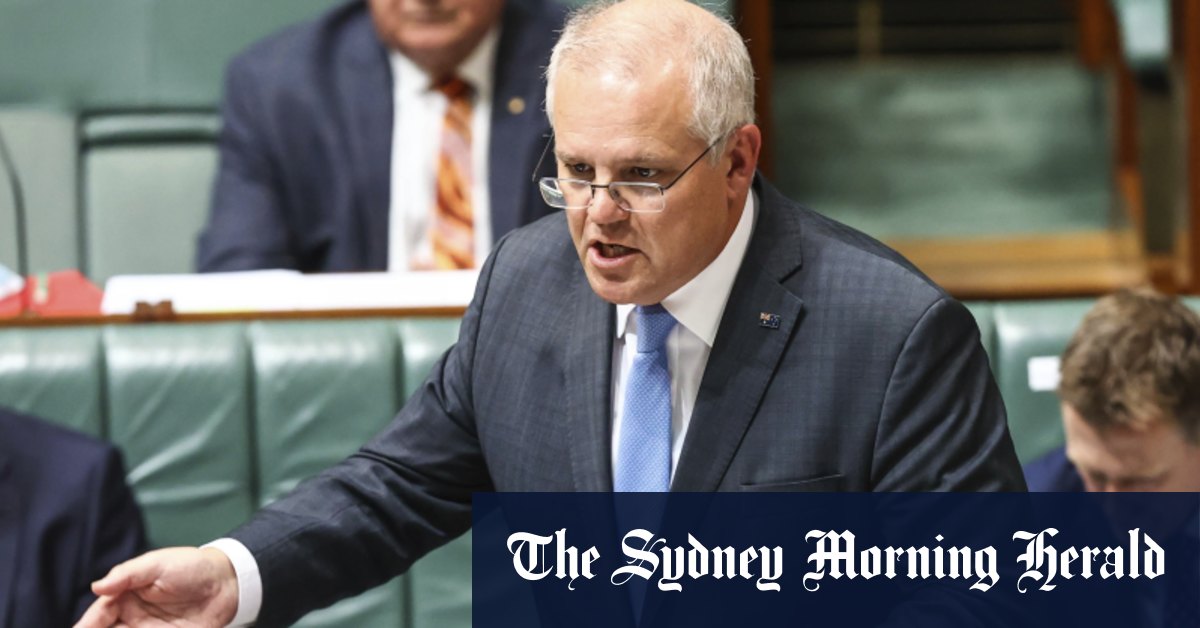 Steven Hamilton, a senior economist at the Blueprint Institute, which includes former Liberal MPs Christopher Pyne and Robert Hill said “technology won’t get us there. It’s necessary but not sufficient. What we need is incentives.

“It’s inconceivable we can get to net zero without a market mechanism to drive investment in lowering emissions,” he said.

The Morrison government says it is on track to reach its 2030 goal under the Paris Agreement to reduce emissions by at least 26 per cent, based on 2005 levels, but assumes future technologies will kick in over time to increase the trajectory.

“Renewable energy is still only 30 per cent of the grid,” he said. “Experts say it’s technically feasible for it to be 80 per cent. So why don’t we have it? It’s not just a matter of time, it requires incentives too.”

Anna Skarbek, chief executive of ClimateWorks, a policy advisory body housed in Monash University, said a combination of push and pull policies were needed to create a market where industries are incentivised to lower emissions, and then helped to reach that goal with government support.

For example, in the building sector, the federal government could set a ‘push factor’ deadline for all new buildings to be carbon neutral by 2030, and then with a ‘pull factor’ policy help drive demand for low emissions buildings by guaranteeing all new government leases and procurement would only support best practice energy-efficient construction.

“The sooner the expectation of net zero is embedded in government policy, the easier and more efficient it will be to get there.

“When the federal government invests in its next budget, and the next after that, there are supply chains for every industry and each one can be incentivised to achieve net zero, but every industry is different and needs different tools to get there.”

Mr Biden pledged in late January to replace the US government’s fleet of almost 650,000 vehicles with EVs produced in the country. A day later US carmaker General Motors announced it would cease production of petrol and diesel vehicles by 2035 and replace them with electric models as part of its plan to be carbon neutral by 2040.

Ms Skarbek said government procurement for new infrastructure could stipulate the use of green steel or cement for example, or support agriculture to adopt more low-emission production techniques.

On Monday former Chief Scientist Penny Sackett told the parliamentary hearing into independent MP Zali Steggall’s climate change bill said there were “many different policy initiatives” that could rapidly reduce Australia’s greenhouse output, but putting a price on carbon emissions would be the most efficient mechanism.

“I believe it will be very difficult to get to net zero without some pricing of carbon,” Professor Sackett said.

Our Morning Edition newsletter is a curated guide to the most important and interesting stories, analysis and insights. Sign up to The Sydney Morning Herald’s newsletter here, The Age’s here, Brisbane Times’ here, and WAtoday’s here.

Mike is the climate and energy correspondent for The Age and The Sydney Morning Herald.

How to CRUD with Node.js and MongoDB

Facebook’s news ban in Australia is draconian. But it might not be wrong.