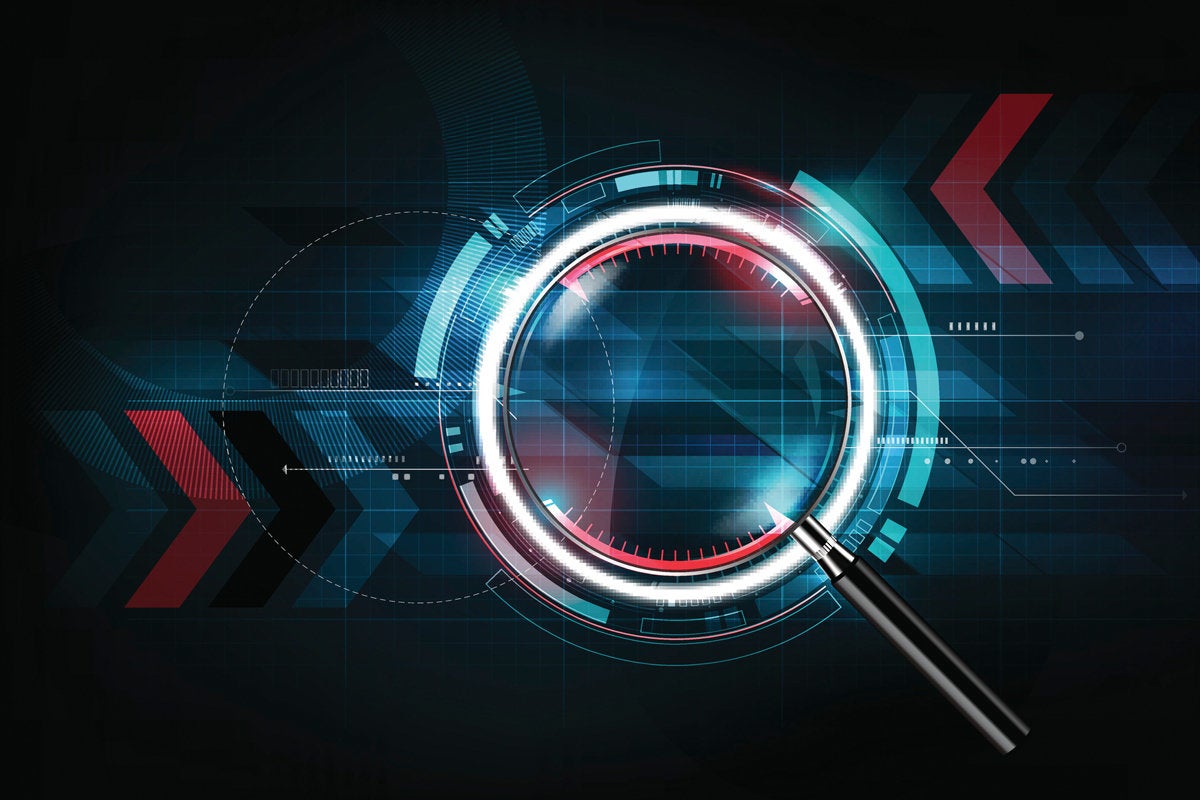 Published February 4 but dubbed the January 2021 release, Visual Studio Code 1.53 can be downloaded from visualstudio.com. Introduced in this release is a search.mode setting that allows users to configure options for UI search commands such as “Search: Find in Files” and the explorer’s “Find in Folder” and “Find in Workspace” context menu entries. The options include:

Previously, the recommended way to configure default search UI was to edit keybindings. This is no longer necessary. These keybindings can be removed in favor of this setting.

Other new features and improvements in Visual Studio Code 1.53:

Visual Studio 1.53 follows Visual Studio Code 1.52, released in December, and a version 1.52.1 point release that fixed issues such as a problem with breakpoint settings in PHP.

Take Your Tunes Anywhere With Our Fave Bluetooth Speakers

Google got hit with another huge antitrust case, this time over its ad monopoly