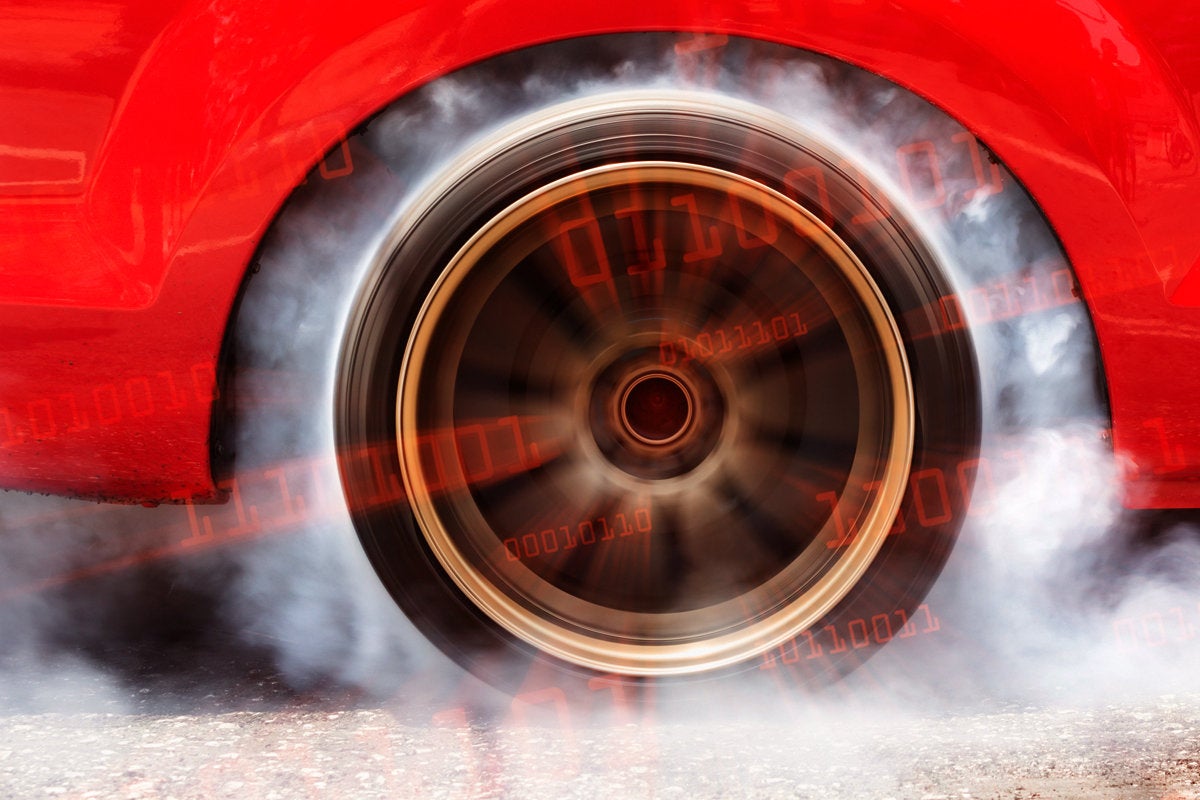 Go 1.16, the latest upgrade to the Google-developed open source programming language, has arrived in a stable production release, with core library and runtime improvements anchoring a host of new capabilities. There are no changes to the language itself.

Changes to the core library in Go 1.16 include the new embed package, which offers access to files embedded in the program during compilation, via the //go:embed directive. Minor changes and updates have been made to the library as well. Changes range from the deprecation of crypto/dsa to upgrading the unicode package to Unicode 13.0.0.

The core library also gains file systems enhancements. A new io/fs package defines an abstraction for read-only trees of files, the fs.FS interface, and standard library packages have been adapted to make use of the interface when appropriate. On the producer side of the interface, the new embed.FS type implements fs.FS as does zip.Reader. A new os.DirFS function provides an implementation of fs.FS backed by a tree of operating system files. On the consumer side, a new http.FS function converts an fs.FS to an http.Handler. And the html.template and text/template packages’ ParseFS functions and methods read templates from fs.FS. To test code implementing fs.FS, a new testing/fstest package provides a TestFS function to report common mistakes. It also provides a simple in-memory file system implementation, MapFS, for testing code that accepts fs.FS implementations.

Go 1.16 also brings improvements to the runtime. A new runtime/metrics package introduces a stable interface for reading implementation-defined metrics. On Linux, the Go runtime now defaults to releasing memory to the operating system promptly, rather than lazily when the OS is under memory pressure. Go 1.16 also fixes a discrepancy between the race detector and the Go memory model. The detector now more precisely follows the channel synchronization rules of the memory model. Thus the detector now may report races that previously had been missed.

The release of the first beta was announced on December 17. Go 1.16 is due as a production release in February 2021. The current Go 1.15 release line arrived in August. Binary and source distribution files for Go 1.16 can be downloaded from golang.org.

Other changes cited in the Go 1.16 release notes include:

The Best Posture Correctors to Put a Stop to Your Slouch

The radical intervention that might save the “doomsday” glacier

Office holiday parties are back and smaller than ever