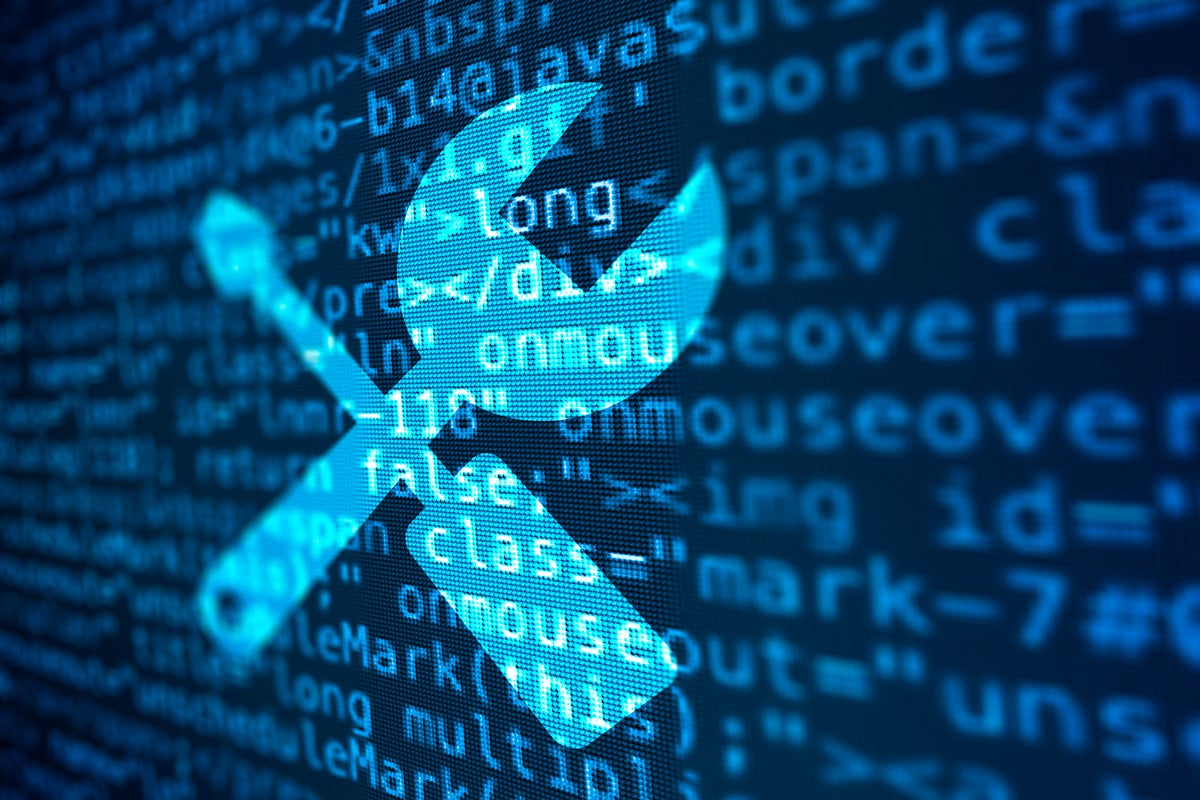 Both were published on March 2. Visual Studio 2019 16.9 can be accessed here while the version 16.10 preview is available here. Visual Studio 2019 16.9 features general availability of Address Sanitizer (ASan) fast memory error detection, for finding runtime memory issues. With the production release, Microsoft Visual C++ now can work out which runtime libraries are needed to use ASan with a project.

Contact tracing apps now cover nearly half of America. It’s not too late to...

Current spacesuits won’t cut it on the moon. So NASA made new ones.

Dragon Age and Why It Sucks to Play Cult Favorite Games