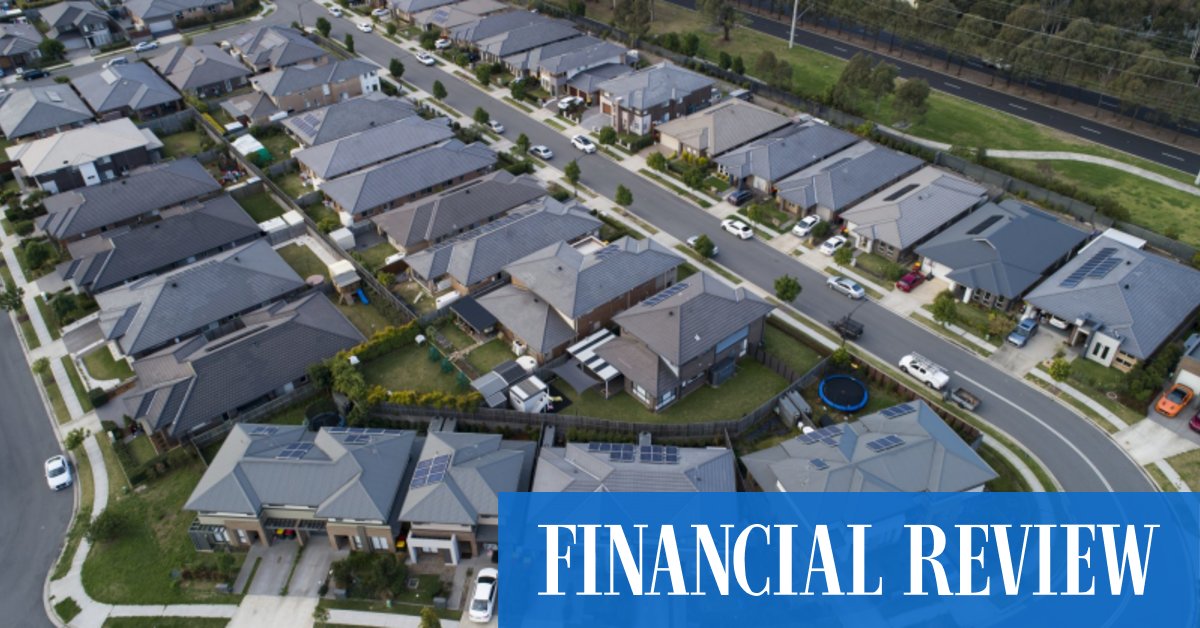 “Our direct experience is that a ‘silicon and software’ solution to many grid problems can be put in place for around 15-20 per cent of the cost of a ‘poles and wires’ solution,” he said.

EcoJoule, set up in 2014 and backed by investors including former Macquarie Infrastructure and AGL Energy chairman Mark Johnson, has developed a power electronics device that stabilises voltage on the grid and keeps it within acceptable limits at a fraction of the cost of other solutions. It increases the ability of the network to connect and absorb energy from customers’ solar panels and reduces the need for regulators or distributors to curtail solar exports.

EcoJoule’s technology is being deployed at scale by NSW electricity network owner Endeavour Energy and is being field tested by three other Australian distribution grid owners, while the first sales were recently made into Europe, in Lithuania.

What’s important is that the tariff reforms don’t come at the cost of other options.

The debate comes as new figures emerged showing that the public’s love of rooftop solar has gained further momentum in 2021, with the number of systems installed across the country topping 85,000 in the March quarter, on top of the over 2.6 million already in place. NSW led the way, with more than 24,400 new systems installed, comprising 194 megawatts.

The average size of solar systems being installed has also increased, to 8.86 kilowatts in December 2020 from 2.65kW in January 2012, according to the Australian Energy Council.

Logjams on the grid due to the mass popularity of rooftop solar were behind the AEMC’s proposal in March, which is just one option grid companies would have to prevent the overloading of the distribution networks, which then requires some solar households to be blocked from sending any power into the grid.

Andrew Mears, chief executive of SwitchDin, whose technology helps maximise the efficient integration of PV panels and batteries into the grid, supports the AEMC’s proposed reforms but says they shouldn’t come at the expense of other solutions.

“What’s important is that the tariff reforms don’t come at the cost of other options such as our solution for the customer,” Mr Mears said.

“Together it means the customer actually has more options; ultimately this is going to mean more solar in the electricity system and an overall cheaper cost of electricity.”

Mr Mears said that historically network owners have only been able to deal with the problem of booming rooftop solar installations by “pretty blunt instruments” such as imposing low limits on the size of solar installations in some areas or even blocking exports to the grid altogether.

“This is going to give more flexible pricing options for the networks and smart technology like ours will be able to optimise the value to the home owner; we think ultimately the homeowner will come out better off.”

Myungsin Shim, marketing director of Q Cells Australia, a major solar module manufacturer that has moved into integrated solar and storage systems for households, agrees with the direction of the AEMC rule change to allow more solar and batteries to be connected without destabilising the grid.

She said that while the specifics of the proposal require further due diligence with market players, consumers and technology providers, tariff reforms should help consumers make better choices on energy systems.

“The point is, we have to integrate more renewable energy; as a solar company we do like to see more solar energy uptake, and at the same time we welcome support from government for consumers and installers to make a smart choice, Ms Shim said.

“Our proposals are designed to avoid unnecessary infrastructure investment and promote less expensive ways to integrate solar,” he said.

“They will incentivise power network businesses to use smart technology that gives them the visibility and tools they’ll need to manage the network more effectively and handle the influx of solar coming their way.”

Mr Barr said that technologies and innovations such as community batteries will have a critical role to play in the future power system but they will still require an investment that consumers will pay for.

“That’s why our proposals are designed to recover that investment in the fairest way possible,” he said.

Submissions on the rule change close on May 27, with the AEMC to make a final decision in July.