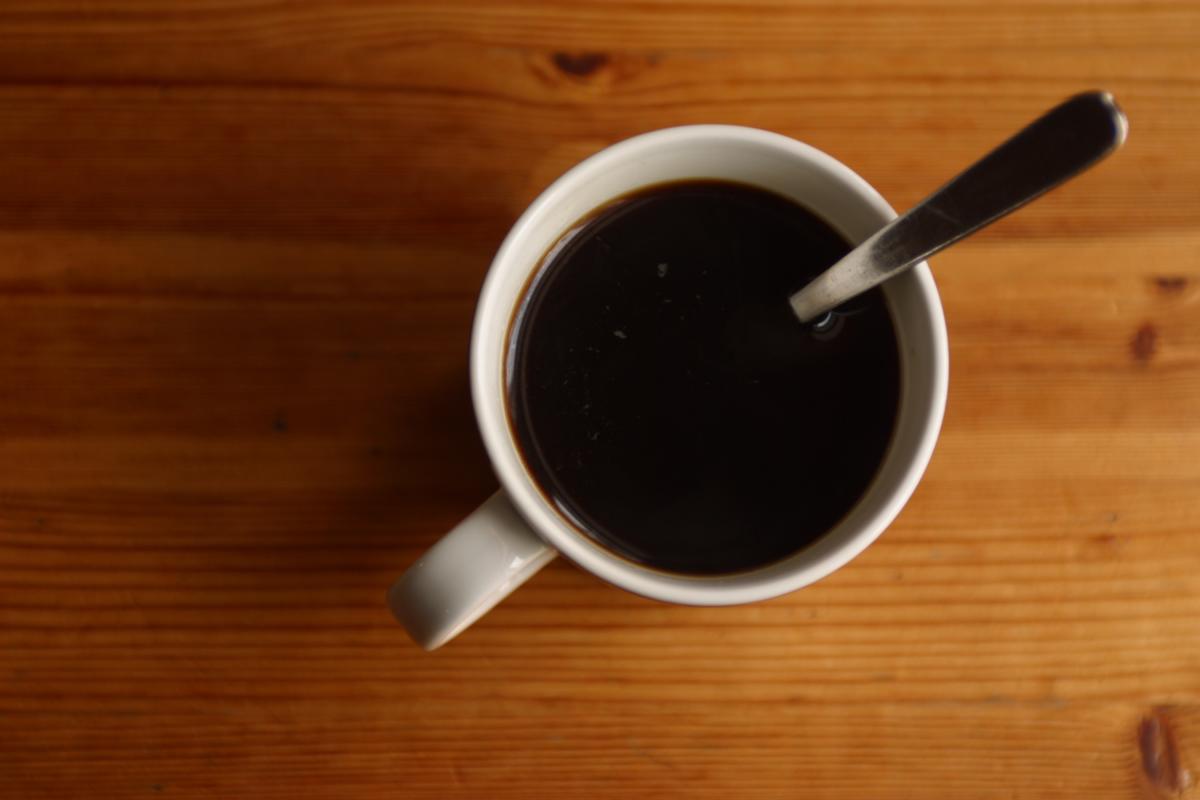 The Eclipse Foundation’s Adoptium project has released its first Eclipse Temurin Java SE binaries, “production-ready” builds of the OpenJDK that cover the latest versions of Java SE (Standard Edition) 8, Java SE 11, and Java SE 16 for Windows, Linux, and MacOS on Intel 64-bit processors. More platforms are due to follow.

Announced August 2, the Temerin builds are accessible from adoptium.net. Adoptium binaries are free to use and described as production-ready for demanding environments. All releases of Temurin have passed Oracle’s Java SE Technology Compatibility Kit (TCK) tests as well as Eclipse AQAvit tests for interoperability and performance.

Eclipse encourages Java vendors to reuse Adoptium technology in “open” and commercial products, to give users a consistent experience when moving between builds of OpenJDK while allowing for vendor-specific characteristics. With working group members such Azul, IBM, Microsoft, and Red Hat, Adoptium is the new home of the rebranded AdoptOpenJDK project, providing a build of OpenJDK for production use. The Microsoft Build of OpenJDK uses Adoptium build scripts.

Temurin already has prompted a reaction from Azul, which competes with Oracle in the commercial Java space. Azul is now offering commercial support for the Temurin OpenJDK distribution. This support will be part of the Azul Platform Core, which offers supported builds of OpenJDK. Azul’s plan includes:

Give everybody the internet

Are industry clouds an opportunity or a distraction?