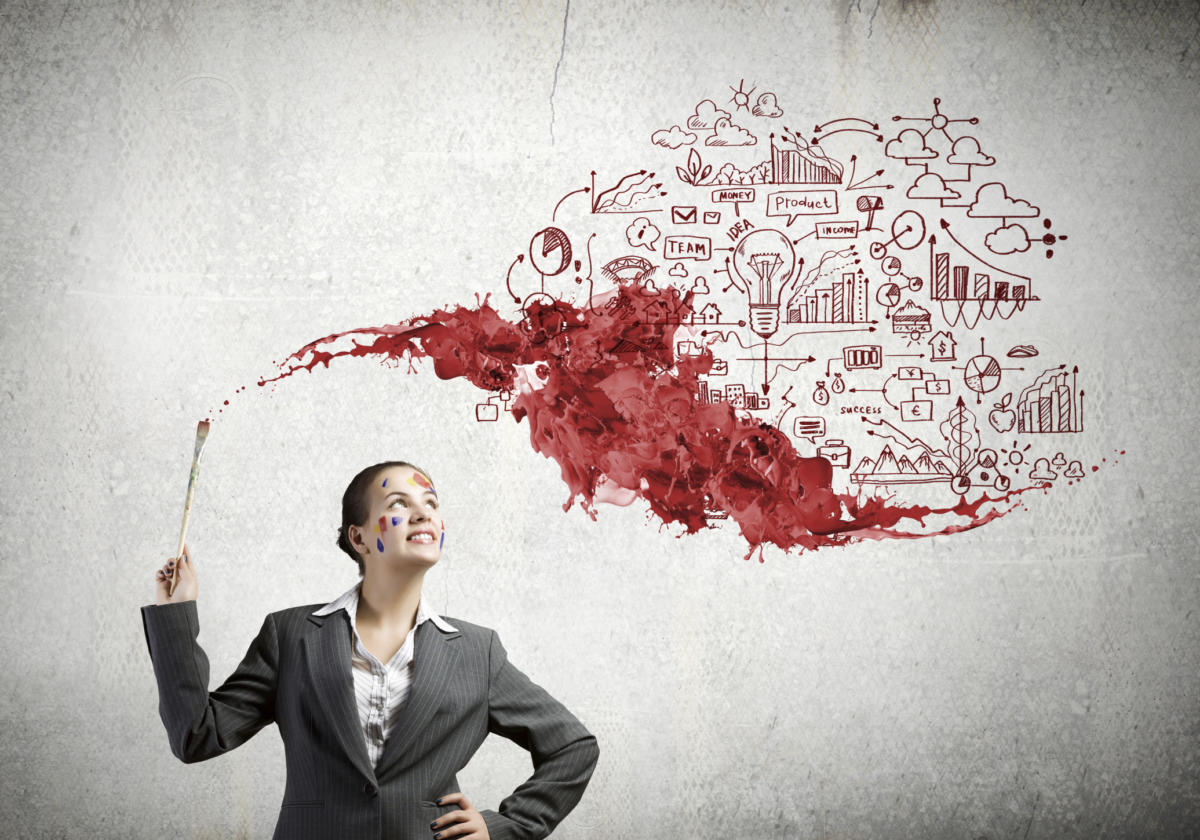 VMware has announced the beta release of the new Tanzu Application Platform (TAP) to help enterprise developers build and run cloud-native applications on Kubernetes through a unified control plane.

[ Also on InfoWorld: How to nail the Kubernetes certification exams ]

“Building and operating Kubernetes platforms at scale from open source components is a challenging task,” Jeffrey Hammond, a principal analyst at Forrester, told InfoWorld. “And even when it comes to consuming Kubernetes services provided by cloud solutions providers, the cognitive load on developers is pretty high. The ones I talk to would like to spend less time mucking around with YAML and more time writing code that solve business problems. Reducing the amount of configuration and management developers need to worry about is a win-win for operators and developers.”

TAP aims to provide a simple, opinionated default starting point for developers to shift their application portfolio onto Kubernetes, but with the flexibility to make modular changes over time, or even drill down to the command line, as users get more comfortable with the technology.

VMware is very much not alone in this mission. In fact, every major enterprise IT vendor—AWS, Google, IBM, and Microsoft—is looking to simplify the Kubernetes experience for the lucrative market of enterprise developers.

TAP is the spiritual successor to Pivotal Cloud Foundry, VMware says, and to date the vendor has focused on helping customers get to grips with the popular container-orchestration platform Kubernetes through the multicloud Tanzu Application Service (TAS) and its managed Tanzu Kubernetes Grid (TKG) offerings. TAS is based on Pivotal Cloud Foundry.

The new TAP is “looking to tackle the data-center-to-cloud transition,” said Graham Siener, VMware’s product vice president for Tanzu. TAP is built in a way that should easily slot into existing workflows too, whether an IDE or command-line interface, he said.

Forrester’s Hammond said, “It’s conceptually similar to Tanzu Application Service, but while TAS was really built for Cloud Foundry, TAP is built for Kubernetes from the ground up. As a result, it can take full advantage of the native capabilities and design principles, without impedance.”

Where TAS is uniquely suited to well-designed cloud-native applications, typically using the Spring or .NET frameworks, TAP aims to make it easy to move any type of application onto a consistent Kubernetes foundation, regardless of distribution and environment, whether on a laptop, on-premises, in the public cloud, or even via a managed Kubernetes option.

“The availability on top of cloud Kubernetes offerings makes it interesting to teams already on cloud providers that may not otherwise consider VMware,” Gartner analyst Fintan Ryan told InfoWorld. “Larger organizations are adopting a platform approach to Kubernetes and will often create their own opinionated Kubernetes experience. A composable, opinionated application layer will be of interest to them.”

Hammond sees Tanzu’s platform operating at a different level of abstraction than other providers in the market. “It should be able to provide abstraction value to development teams even if they are hybrid, multicloud, and using multiple Kubernetes distributions,” he said. “There are other solutions out there that are targeting the same space—a platform to abstract Kubernetes complexity—but I would certainly not consider this a solved problem yet, there’s a lot of opportunity to make things much easier for developers and operators.”

TAP consists of several existing Tanzu capabilities, plus VMware’s Tanzu Labs professional services arm for customers that need some consulting help along the way. These core components are:

“Having this set of strong defaults eliminates many decisions that teams would normally have to make when deciding how to build their platform from the thousands of possible combinations of technologies available in the Kubernetes ecosystem,” wrote Rita Manachi, director of analyst relations at VMware Tanzu, in a blog post.

The Tanzu Application Platform is now available for beta users and will eventually come as standard for Tanzu Advanced Edition customers, with a standalone version not linked to TKG to come nearer production release, when pricing will also be announced.

How to use Docker for Java development