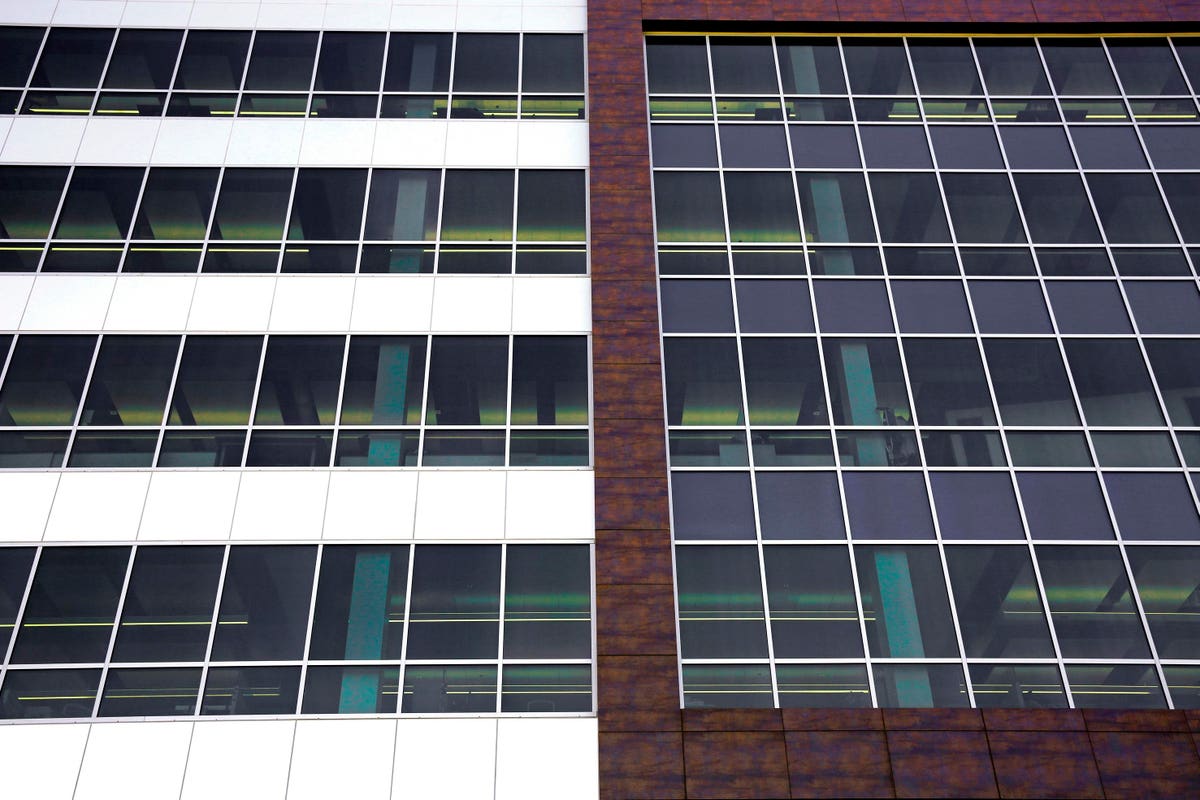 An international team of scientists at Nanyang Technological University (NTU) in Singapore has created a new and highly energy-efficient form of “smart window.” Their proprietary material, when coated on glass window panels, reacts and adjusts to light to regulate ambient temperatures.

This novel technology can switch between heating and cooling depending on incoming light wavelengths, thereby slashing energy usage and cost used to control indoor climate. With politicians and scientists urging emission cuts of 45 % globally by 2030, breakthroughs like this are paramount in our effort to cut energy consumption.

Existing technology simply cannot meet growing energy demands, so breakthroughs like this one at NTU will play a pivotal role in achieving global energy reduction goals.

Most windows today are highly inefficient. Energy losses from windows – and the energy required to compensate – led to almost one gigaton of CO2 emissions annually, approximately the same as the aviation industry. According to the US Department of Energy, 25% to 30% of the energy used to heat and cool homes results from heat loss or gain from windows.

Windows lose and absorb heat as glass responds to external weather. When the sun glares into a window on a hot day, the glass allows a high percentage of this energy in. Once inside, the properties of glass make it difficult for this energy to escape (greenhouse effect). In extreme cold, glass is also ineffective at trapping heat without costly insulation and multiple panes.

The smart glass developed at NTU can simultaneously handle different temperatures, responding to incoming light waves in a way that maintains temperature equilibrium. In hot weather, it suppresses solar heating while boosting radiative cooling, a natural phenomenon where heat emits through surfaces towards colder temperatures. When outside temperatures cool, it does the opposite to heat the spaces inside. Laboratory evidence showed the new glass could react to changes in weather conditions. In the summer and winter months, the glass showed energy-saving performance of up to 9.5%.

Speaking on the project’s success, principal investigator Dr. Long Yi said, “while innovations focusing on radiative cooling have been used on walls and roofs, this function becomes undesirable during winter. Our team has demonstrated for the first time a glass that can respond favorably to both wavelengths, meaning that it can continuously self-tune to react to a changing temperature across all seasons.”

Similar technologies that alleviate energy costs have been made more regularly available in the last decade. Both trombe and solar shingled walls use natural sunlight to passively heat buildings through radiative absorption. However, they require electronic components that must be inspected often to ensure efficiency. This differs completely from the glass coating developed by NTU, which has no complicated internal wiring systems.

In addition to solar-powered and heat-saving glass technologies, researchers at the University of North Texas invented biodegradable insulation that has shown promise in slightly increasing heating and cooling capabilities. The compostable material showed a 12% increase in temperature control efficiency. Despite its biodegradability, the environmentally friendly foam has been predicted to be as long-lasting as conventional insulation.

Another ambitious invention challenged experts to consider using sun rays to power electronic equipment near motorways. In 2016, French transport infrastructure company Colas patented solar paved highways, using traditional cells to generate clean energy under heavy vehicles. Acting as autonomous power generators, the panels on the road were intended to power any type of energy-consuming equipment near the highway. However, despite the apparent potential, the project ultimately failed to account for cloud-cover in areas with little sunlight and cost over $5.5 million, prompting Colas to cease its operation.

Accounting for economic and weather-related efficiency prompts important conversations regarding the future of renewable construction technologies. While in the last decade, the average residential cost of solar power fell by 62%, installation remains relatively costly. Considering the expenses required to construct walls, roofs, and insulation made out of environmentally friendly and solar-operated materials, the invention of NTU’s temperature efficient glass-coating shows significant progress in providing both energy and cost-efficient alternatives for building construction.

The rising energy costs have already prompted dirty gas-to-coal switching across Europe amidst power shortages, in part due to the intermittency of renewable generation and insufficient smart grid and storage. One significant way to lower electric bills is to use less energy in the first party – this is the heart of the efficiency strategy.

In the era of rapidly increasing investment in renewable energy infrastructure, such as those considered by the Biden administration, experts and policymakers should ponder the introduction of privately funded initiatives that alter conventional building technologies. Innovations like those developed by NTU underscore the importance of fostering technological progress, including the promotion of energy efficiency.

With assistance from Liam Taylor

‘Openness to technology’- or how dogma hinders developments – Innovation Origins