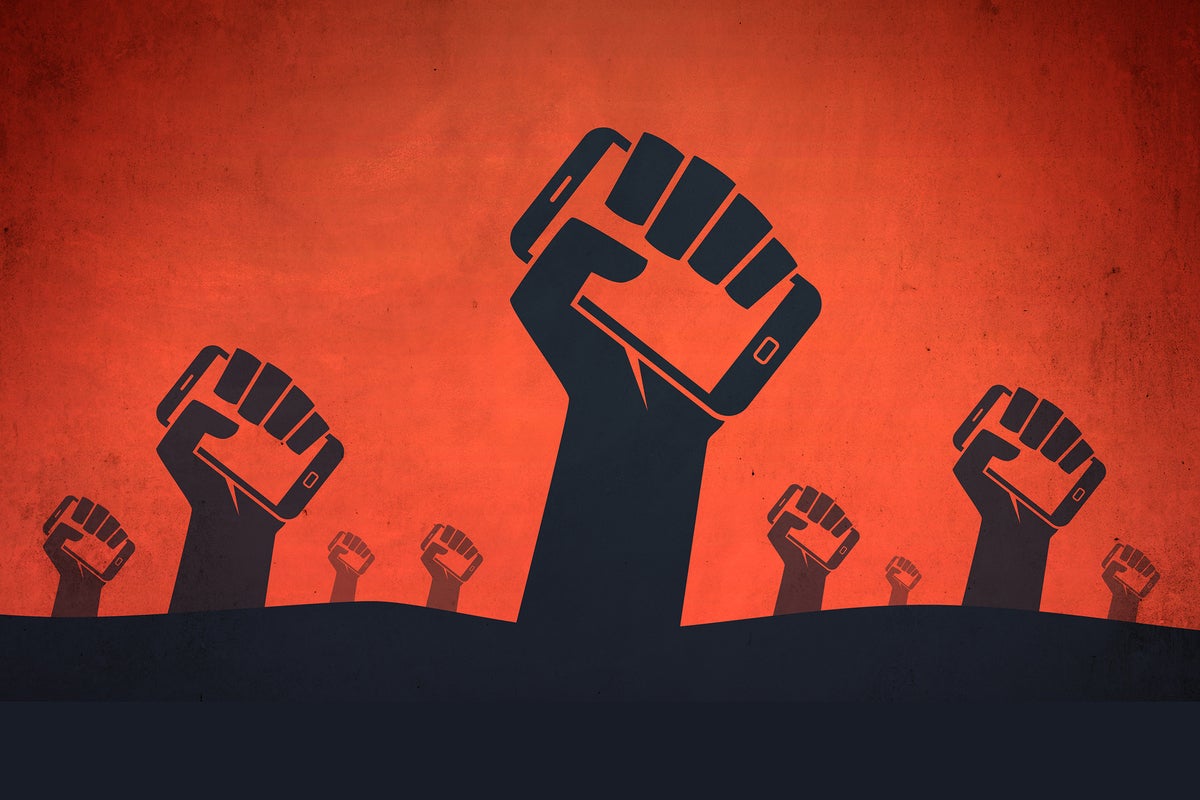 Today’s users expect the entire internet at their fingertips no matter where they are or what device they’re using. But this capability has been difficult for application developers to deliver until only recently.

During the past several years, smartphones, browsers, and embedded devices have advanced so much that they function as globally distributed, mobile rich clients. They can deliver remote user experiences comparable to what users would experience if they were using a local or high-speed dedicated connection.

This milestone is partly due to the rise of serverless architecture, microservices, and cloud-native services and the way they enable developers to build scalable and dependable web applications anywhere on the planet. Read on to learn more about the origins of client-server architecture and where it’s going in 2021.

As this trend intensifies, a new paradigm of connected internet applications has come to the forefront. This approach is known as client-serverless computing. It delivers consistently dynamic, interactive application experiences from any smartphone or edge device, no matter where a user happens to be, or where the resources they’re accessing are being served from.

The widespread adoption of rich-client devices and the global availability of distributed cloud services has fueled the client-serverless computing trend even more, but it also demands more from developers. No longer can developers assume that their program code will primarily access databases, app servers, and web servers that are located within a single data center or cloud region.

Instead, developers must build server-side business logic and markup, as well as the client-side JavaScript that will render the user interface on myriad client devices. They must code applications that are optimized for high-quality, browser-side interactivity over industry standard interfaces such as REST (for remote APIs) or JSON (for data formats).

Client-serverless has roots in the old-guard, three-tier application architectures that sprung up around PCs and local area networks that connected a client-side GUI to a back-end SQL database. But this new paradigm is much better suited to 21st century multicloud computing platforms. This is because client-serverless:

No lock-in to any particular serverless computing fabric

The serverless component of this approach refers to a utility computing model in which the cloud provider dynamically manages the allocation of back-end machine resources for executing application business logic.

“The rise of the Jamstack architecture (JavaScript, APIs, Markup) has certainly propelled the use of serverless apps and made building these accessible for countless more developers,” according to Evan Weaver, chief technology officer at Fauna, provider of a serverless transactional database. “But there are many other architectures, such as the explosion of microservices, that also make use of this new way of computing. Today’s developer has more options than ever when they decide how to build.”

A forecast for growth

Pure client-serverless technologies such as Jamstack, GraphQL, and the Fauna database have not yet achieved universal adoption among enterprise development professionals. Nevertheless, enterprises use serverless back ends to scale their application infrastructure in a way that is location-independent and completely decoupled from any physical infrastructure.

As the client-serverless revolution accelerates, serverless computing environments will move well beyond their existing focus on compute functions and more into a client-focused emphasis on rich mobile and edge applications. The rise of client-serverless environments will almost certainly spawn the next Uber or Twitter, as small but focused development teams tap into the transformative potential of this new application paradigm.

How to use target typing and covariant returns in C# 9

How to guard your social feeds against election misinformation