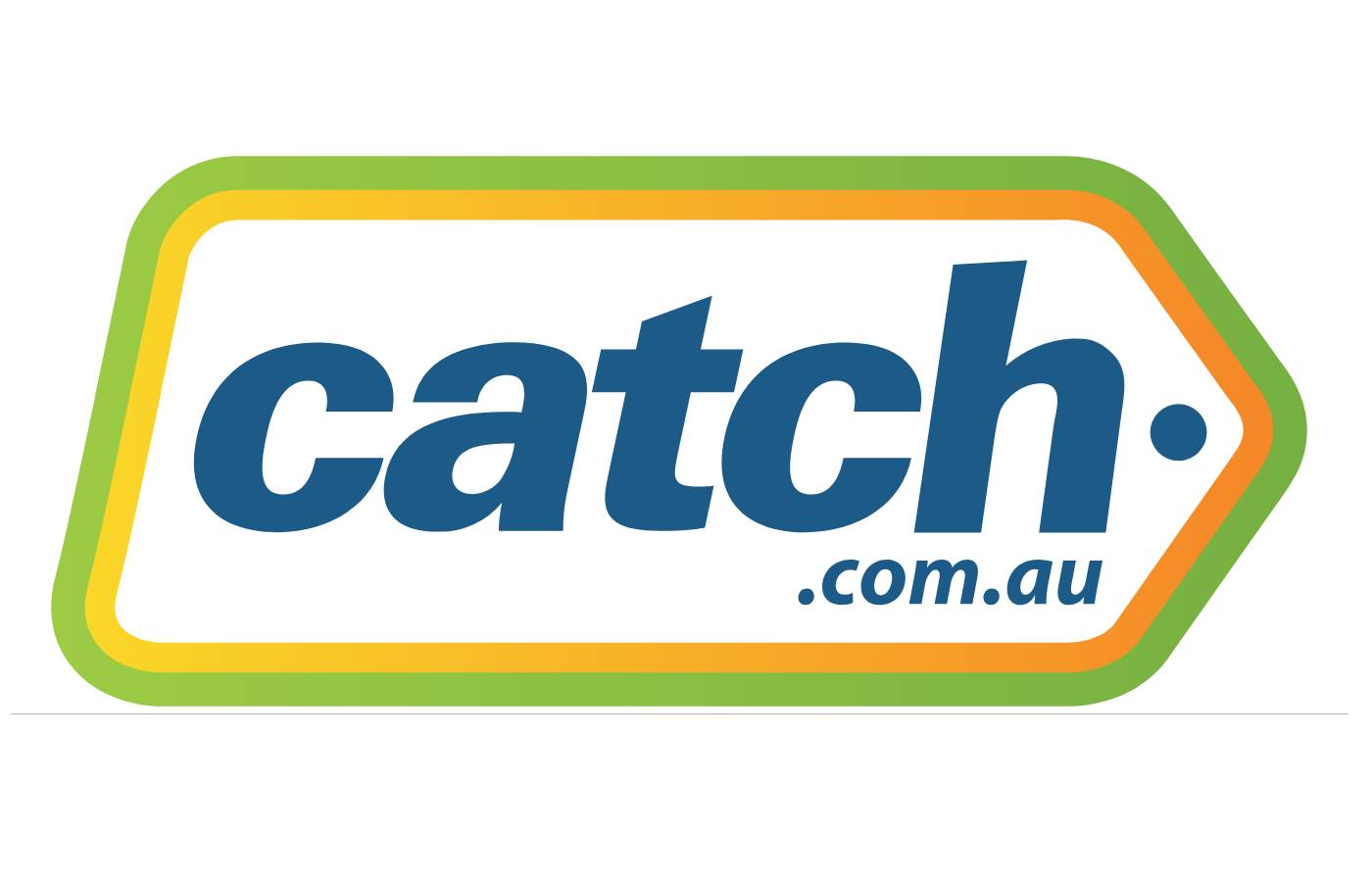 Varsavsky left his role as chief technology and data officer after over 10 years with REA Group this month to take a short break before joining Catch.

“After 10.5 years today marks my last day at REA Group. It’s been an amazing journey and I’m so proud of the team we have built, the things we’ve delivered and the boundaries we’ve pushed. REA continues to be one of the most progressive technology organisations in Australia,” Varsavsky wrote on LinkedIn.

“To everyone that has supported, challenged & guided me over the years – thank you.

“After a short break, I’ll be joining the folks at Catch.com.au as the chief product and technology officer.”

A spokesperson for REA told iTnews the company had “undertaken an extensive, global recruitment process and hoped to share an announcement soon” regarding Varsavsky’s replacement.

While the search is underway, CISO and general manager of technology platforms Craig Templeton has stepped in as interim group technology and data leader.

Continuing his LinkedIn post, Varsavsky added Catch caught his attention due to its “tremendous ambition, disruptive mindset and great backing behind them.”

Catch was acquired by Wesfarmers in 2019 and now sits alongside Target, Kmart and Officeworks as key retail properties.

Wesfarmers announced in its most recent half-year results that Catch had accelerated its capabilities since the acquisition, including making click-and-collect available for Catch products in a number Target and Kmart stores.

“They are poised to do amazing things. I’m looking forward to being part of their story, it’s going to be a wild and exciting ride,” Varsavsky said.

“I’ll be looking for many others to join us on the journey so hit me up if you’re looking for a new adventure.”

During his time at REA Group, Varsavsky oversaw the technology and data platforms supporting the company, reporting into the CEO and leadership team.

He began his time at REA Group as a delivery manager before stepping into the chief technology and data officer role in 2017.

Varsavsky has also previously held roles at IOOF as team lead, architect and developer and as a principal consultant at software company ThoughtWorks, assisting ANZ, NAB, Sensis and Macquarie Bank across various projects.

What to expect in Java 18

TikTok made him famous. Now he’s imagining a world without it

With $200 Million, Uber and Lyft Write Their Own Labor Law

Lightweight and efficient battery thanks to 3D technology and solid-state materials on thin film...