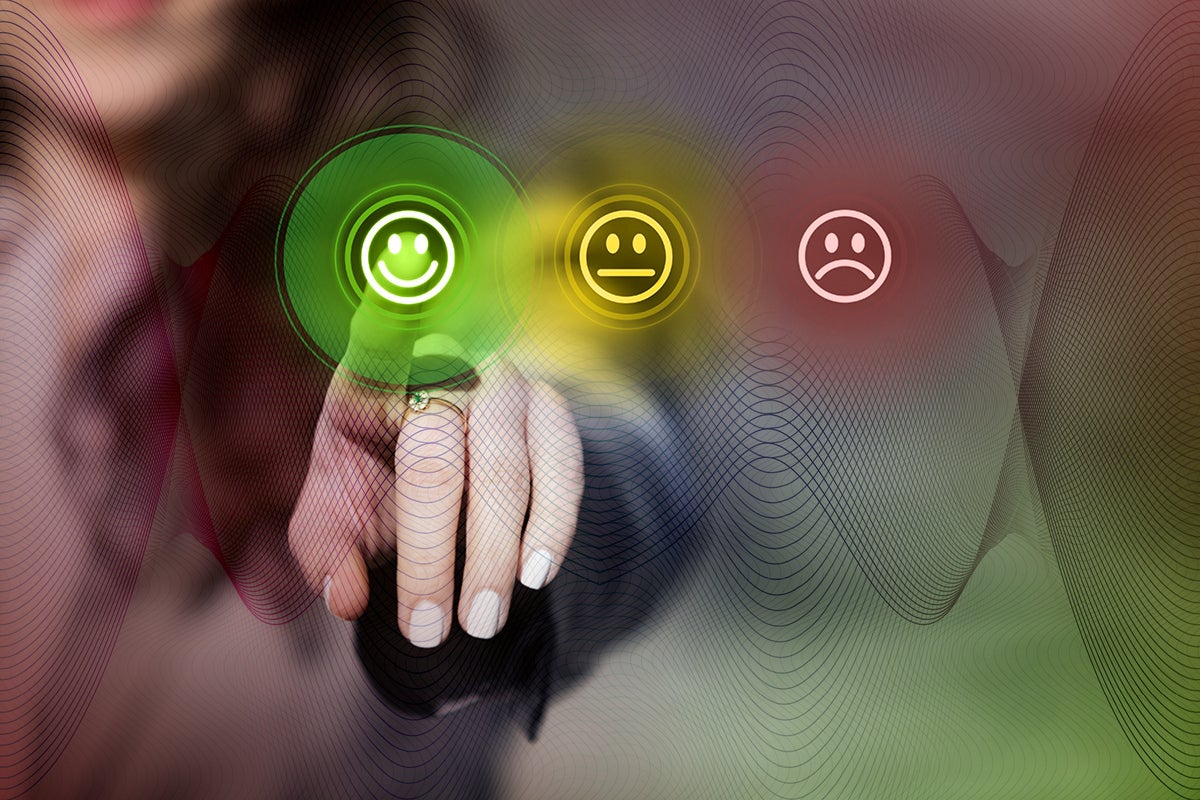 Devops practitioners continued to see their salaries rise, even through the turmoil of the COVID-19 pandemic. That’s according to the 2,243 engineers who divulged their salary range for the 2020 Puppet Devops Salary Report, published today.

As companies have increased their cloud spend and pushed forward with digital initiatives as a result of the pandemic, devops teams have been tasked with keeping core systems running and pumping out new features to users at faster and faster rates—and are being well compensated for doing so.

[ Also on InfoWorld: Devops best practices: The 5 methods you should adopt ]

Devops professionals are earning more than ever

Salaries did not rise everywhere, however. The number of respondents earning more than $75,000 declining slightly in Singapore, Germany, Australia, and New Zealand. Practitioners in the Asia-Pacific region and Japan also reported lower salaries on average in 2020, with the number of people earning less than $75,000 at 65%, up from 59% the year before.

Financial services and tech no longer the best-paying devops industries

For engineers working at what Puppet defines as “highly evolved” devops shops like technology companies, 80% earn $75,000 per year or more, with only 57% of those at “less evolved” firms earning that much on average.

However, this year saw employees at life sciences, pharmaceuticals, and healthcare companies overtake technology and financial services firms at the top of the earnings table.

“Financial services and technology normally lead the pack, but in 2020 the life science, healthcare, and pharmaceuticals category bumped financial services from the top spot by a noticeable margin,” the report noted. “We wonder if the rush to supply coronavirus vaccines, treatments, and personal protective equipment prompted a sudden industry-wide boost in salaries, bonuses, and hiring bonuses.”

There is a devops gender pay gap, too

As with the industry as a whole, there is a gender pay gap in devops, with more men earning top salaries than women.

The rise of the platform engineer

This year also marked the rise of the platform engineer. As companies look to establish internal platforms to enable faster software delivery, the teams tasked with building and maintaining these platforms have seen their compensation rise steeply.

A Simple Bug Is Leaving AirTag Users Vulnerable to an Attack

Sustainability starts in the design process, and AI can help

D&D Must Grapple With the Racism in Fantasy

Robinhood Restricts GameStop Trading—in a Bid to Save Itself