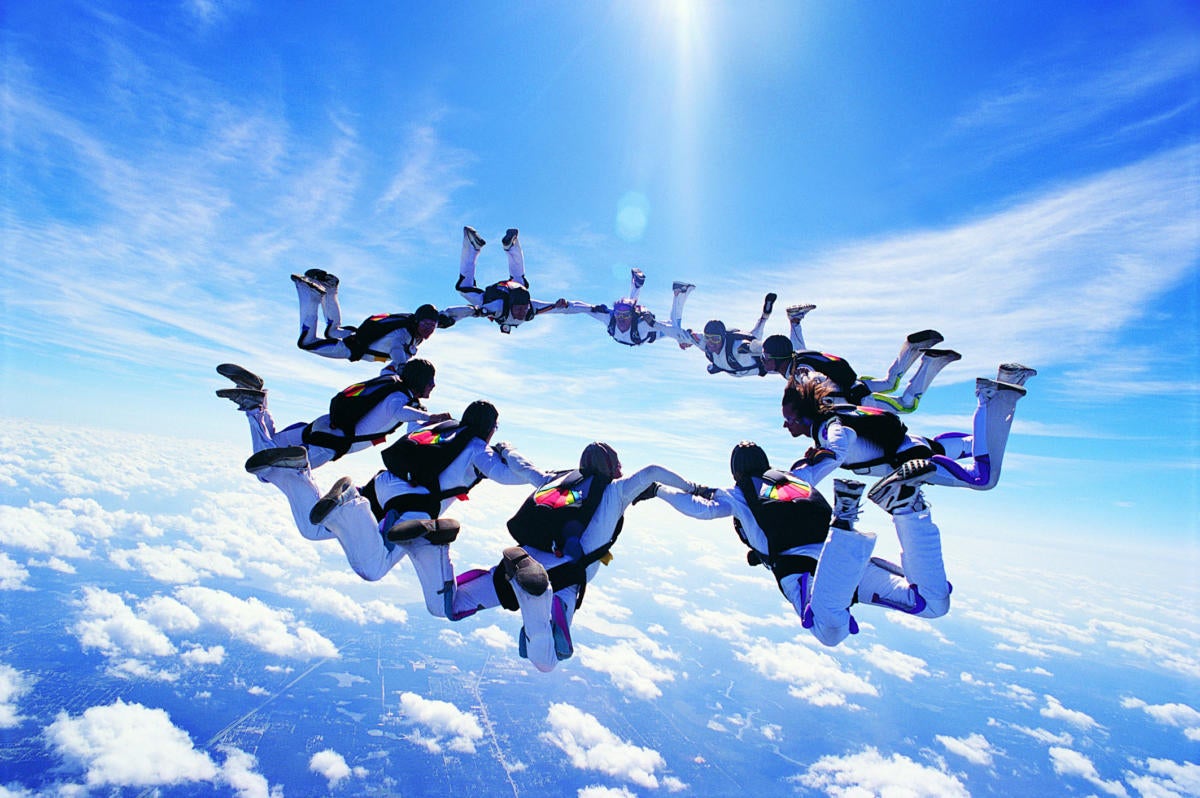 JetBrains is taking its TeamCity CI/CD (continuous integration/continuous delivery) platform to the cloud, with the introduction of the TeamCity Cloud service.

Introduced April 27, after having been beta tested by nearly 5,000 users, TeamCity Cloud is intended for software development teams who want to escape the burden of maintaining their own infrastructure. Based on the original TeamCity CI/CD server, the cloud service integrates with version control systems, issue trackers, IDEs, and cloud providers, with JetBrains taking care of updating build tools and installing security patches.

TeamCity Cloud allows developers to configure CI/CD pipelines via a web UI or build them programmatically using the Kotlin language. Almost all features are available via a RESTful API, to integrate TeamCity with applications or interact with it via scripts. Test history is analyzed and saved, with developers apprised of code quality over time.

Still due to arrive in TeamCity Cloud is MacOS support, with the platform currently only supporting Linux and Windows build agents. Native support for MacOS will be available later in 2021. For now, Apple developers can install a TeamCity Build agent on their Mac and connect as a self-hosted build agent.

JetBrains also is working on an enterprise plan to support plug-ins and various customization options, expected by the end of the year. But the company stressed that users will not need plug-ins for “99 percent” of projects, since there is out-of-the-box support for popular tools and frameworks.

Developers can sign up for TeamCity Cloud at jetbrains.com. A 14-day free trial is being offered.

By clamping down on DC rioters, Airbnb is finally acting like it owns the...

Technology and innovation: Canada to support up to 90 middle-class jobs in Timmins-James Bay...