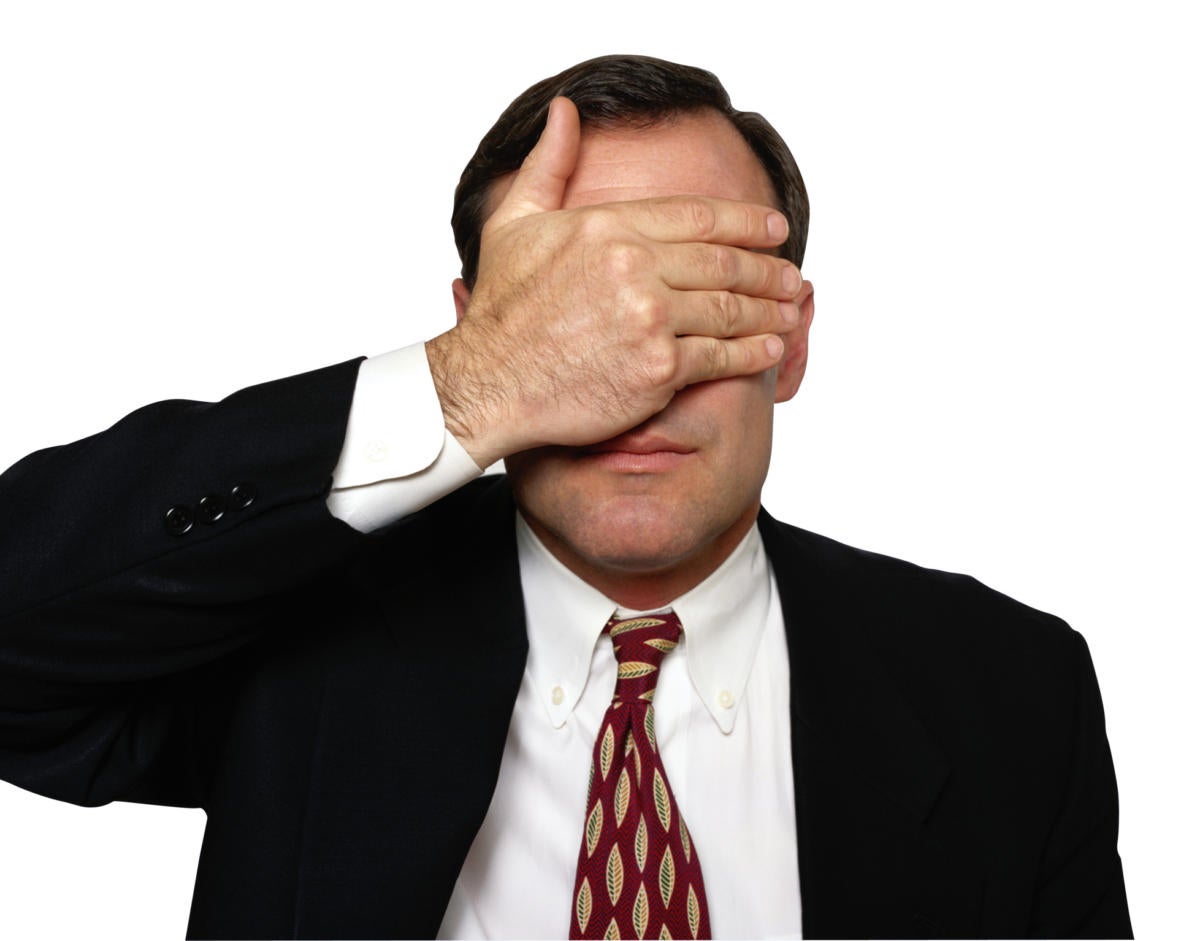 Big companies such as General Electric, Siemens, and Robert Bosch are using edge computing technology to optimize production. Manufacturing is a large consumer of edge approaches and technology.

Typically, these edge systems are powered by artificial intelligence (AI) systems that parse production data at the source of the data. This enables them to make instantaneous decisions, such as adjusting the cooling systems in a factory so the welding robots can make more precise welds.

[ Also on InfoWorld: Amazon, Google, and Microsoft take their clouds to the edge ]

Although the value of edge computing is well understood at this point, it’s still being used to solve problems where it’s not needed. We’re back to ensuring that whatever technology is being hyped right now is still a good choice.

So, when is edge a good fit and when is it not? That’s really something to determine yourself, but I do have some general guidance.

The first and larger mistake that I’m seeing is deploying edge computing out of a desire for control more than need. If you think back to when private clouds were popular, they were the desired end state of those who pushed back on giving up physical control to public cloud providers.

The same seems to be occurring now. Some are using edge computing for control reasons, to keep most data local and off a public cloud. Also to keep the source of data closer to the processing for efficiency, which is the primary objective.

The reality is that edge computing is not cheap. In most cases, you need to purchase, maintain, and fix your own hardware and software stack (the edge). Multiply this times the number of edge systems, and the edge computing bill is likely to be much higher than non-edge systems.

Security is the second concern. It is easier and cheaper to secure data on the public cloud than on most edge-based systems. The more edge computing you have, the more the data is distributed, and the more difficult and costly it becomes to secure properly. Normally this means a higher risk of breach.

Many justified the additional security risks because of the physical proximity of the data. I mean if I can see and touch the storage device then it’s secure, right? That’s not the way it works; most major breaches during the past year have been on systems the owners were standing next to.

I’m not saying you need to be overly cautious. Just that you need to evaluate any new technology with both eyes open and an objective view of the technology’s value and purpose. Edge is just our latest challenge.

How to use target typing and covariant returns in C# 9

What the FCC can and can’t do to Section 230

What to expect in Java 18

Covid Meant a Year Without the Flu. That’s Not All Good News