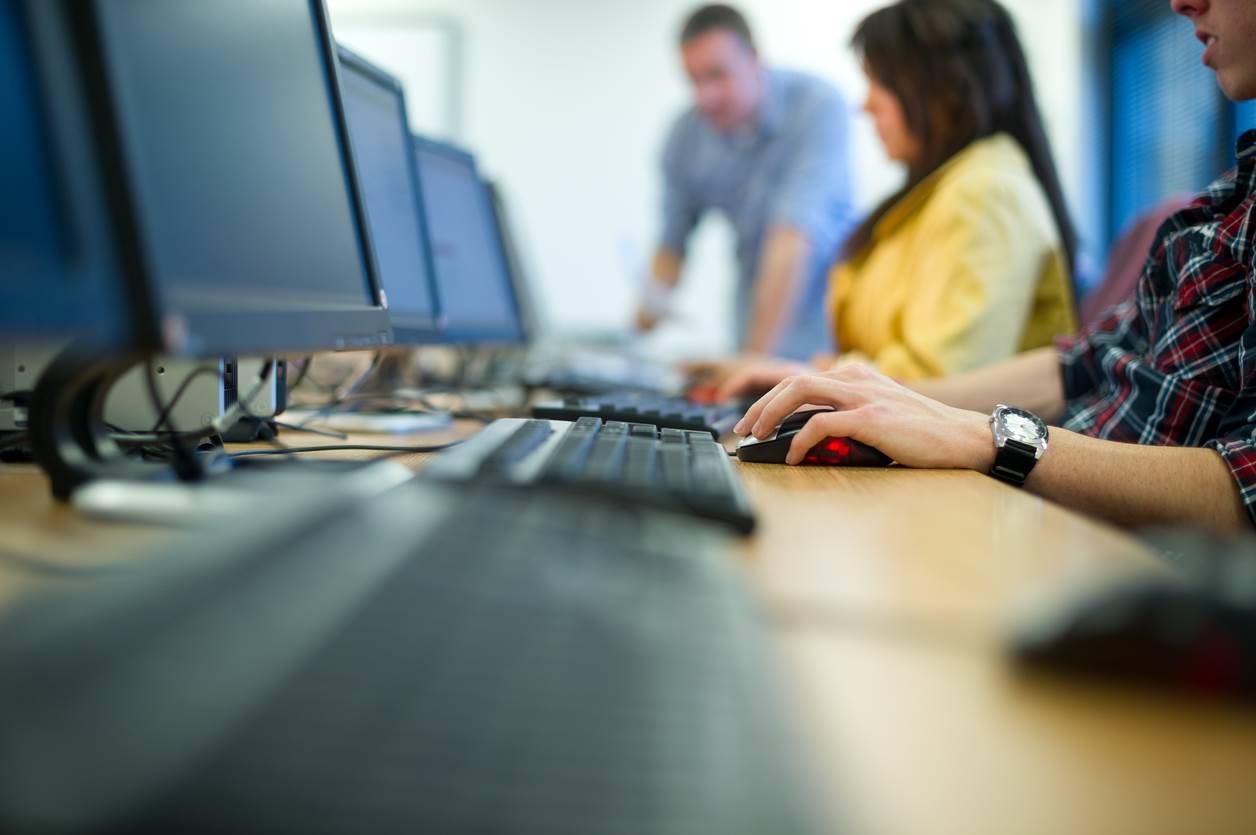 IAG is a year into a major program of work aimed at uplifting the skills and capabilities of both its technology and operations organisation, and now people from across the group.

IAG – Insurance Australia Group – is the largest general insurance company in Australia and New Zealand, and is home to brands such as NRMA, CGU, NZI and Lumley.

Nottage said technology enablement started two years ago as a way to set up ‘Technology’ – the former name of IAG’s IT organisation – “for success, delivering effectively on our strategy, with our people front-of-mind”.

Its remit has since broadened.

For a start, IAG is undergoing a reorganisation that sees technology and operations come together, for a combined size of around 2000 people.

However, ‘technology enablement’ itself will also come out of the reorganisation with an enterprise-wide focus.

“In the current reorganisation, our remit is actually being expanded so that we’re not just technology but we’ve got more of an enterprise focus as well,” Nottage said.

Some of that expansion is already in view, with ‘technology enablement’ being invited into a major insurance platform consolidation program codenamed Serenity.

“[Sheryn] has worked with some of our strategic programs to do more of an in-depth learning needs analysis around the future tech skills that they need,” Nottage said.

“Serenity – which is one of our biggest programs of work at the moment, looking at taking 17 insurance platforms and turning it into one – had a very specific need for skills, and so Sheryn’s team worked with some of the senior stakeholders there to identify what tech skills were needed.

“We had people on the programs identify where they were at in terms of either being low in skill or high in skill so we could have tailor made training for that program that was delivered just-in-time for the team starting work on that, so that we could have a collection of teams that hit the ground running and delivered that program effectively.

“It was delivered on time and has gone live now, so it was great to have [Sheryn’s] team so involved in contributing to that program’s success.”

Crummy took on her current role in January of 2020, just months before Australia was impacted by Covid lockdowns.

The original focus was on equipping technology staff with emerging skills such as cloud, agile, DevOps, Kubernetes, digital UI/UX and related fields.

The skilling was intended to be conducted in-person, but the pandemic forced Crummy and her team into a quick “pivot”.

The first result was the 30DDC or 30-day development challenge, which went from an on-site event to a five-week – 30 business days – capability uplift extravaganza.

“We had over 6000 total attendances across the four weeks, and we recorded over 7000 learning hours.

“When I joined the business, we hadn’t even done 7500 learning hours in the financial year before.

“So what we saw was just this incredible desire of our people to actually learn and be part of that future. It was a new way to learn for the business.”

The company made use of courses from the likes of Pluralsight, as well as materials and trainers from major vendors like AWS, Microsoft, Google and ServiceNow.

Getting 30DDC approved, and then across the line, was a credit both to Crummy and her team, but also to IAG’s leaders, who took a chance on the concept, Nottage said.

“I’d like to give the leaders credit for taking that leap of faith,” she said.

“It was successful beyond any of our wildest dreams but it was such a different thing to what any of us had ever done before in any of the companies that we’d worked in.

“So I think it’s worth calling out there both in terms of the senior leaders and also Sheryn’s team, to turn that crazy idea into a reality that people are still talking about.

“A year later people still talk about the 30 day development challenge. Now, you think about how much change goes on in an organisation across a year and people [still] have an emotional connection [to it].

“I think that’s testament to just how valuable it was.”

The success of the 30 day development challenge led to two further initiatives – devfest, which mapped the development needs of individuals, set goals and plans to achieve them; and ‘licence to skill’, a gamified, Bond-themed and business-driven program that allowed IAG staff to apply the new skills they had built up in the past year.

“What’s the point really of actually investing in all of these systems and these learning platforms, if not to actually apply the learning, grow the skill and really have a team of technologists and now operational specialists who are the best at what they do and have a career that is solid and has a future within IAG and beyond?” Crummy said.

She added that IAG is also working on a way to track how skills are applied and used in business projects.

Subscribe to The iTnews Podcast at Apple Podcasts, Google Podcasts, Spotify, Amazon Podcasts or wherever else good podcasts are found. New episodes will be released every Monday.

19 Surprising Things Your Nintendo Switch Can Do

Getting value from your data shouldn’t be this hard

3 must-haves for your multicloud architecture