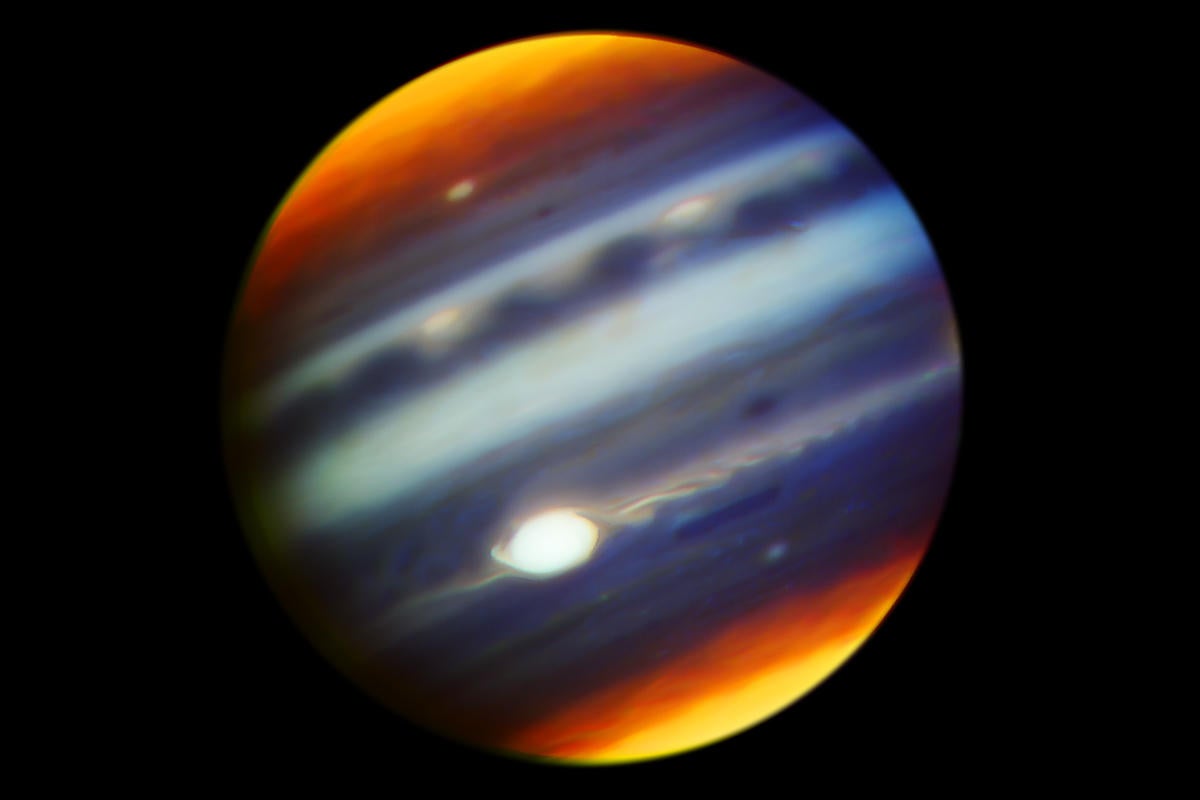 Microsoft has released version 1.58 of Visual Studio Code, also known as the June 2021 release, with improvements related to usability, customization, debugging, and Jupyter Notebook support. The company also has published a roadmap of plans for Java support for the rest of 2021.

Unveiled in July, Visual Studio Code 1.58 is accessible from the Visual Studio website. Among the debugging improvements, VS Code now remembers the chosen debugger per file, so the next session can start without any prompts. This fixes a situation in which the editor prompts users to choose from multiple debug extensions for some languages.

Other new features and improvements in Visual Studio Code 1.58:

Microsoft also unveiled a roadmap for Java support in Visual Studio Code for the remainder of 2021. Java plans include improvements to the fundamental development experience and improved support for build tools including Gradle. For Java debugging, the Visual Studio Code team may enable virtual threads powered by Project Loom.

Java support in Visual Studio Code has been provided through a range of extensions. The roadmap calls for Java enhancements for Remote Development extensions, including support for more Java versions and the Spring Framework in containers. For the GitHub Codespaces online development environment, which leverages Visual Studio Code, plans call for supporting Java language extensions.

For securing Java code, support is eyed for trusted/untrusted workspace capabilities. For starters, when Java projects are opened in untrusted workspaces, the Java language server will run in a restricted mode. In the testing realm, plans call for having Visual Studio Code Java adopt new Testing APIs.

Who is Starlink really for?