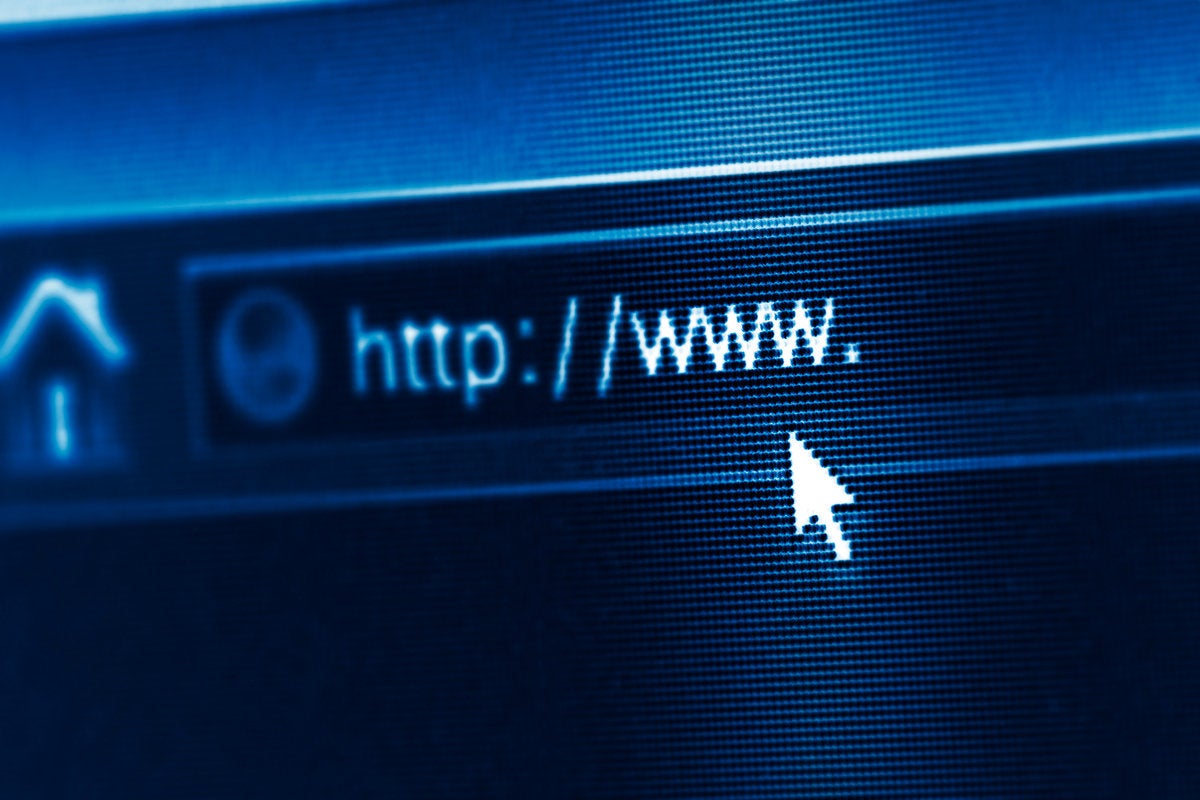 Microsoft has unveiled a preview of Visual Studio Code for the Web, a hosted, lightweight version of its popular code editor that runs fully serverless in the user’s web browser.

Available at vscode.dev, VS Code for the Web enables local development scenarios including viewing and editing local files and quickly taking notes in Markdown. Developers also can build client-side HTML, JavaScript, and CSS applications in conjunction with browser tools for debugging, and edit and develop on devices such as Chromebooks and iPads.

Through support of File System Access API by browsers including Edge and Chrome, VS Code for the Web can serve as a zero-installation local development tool. If a developer’s browser does not support the file system APIs, files still can be opened by uploading and downloading them via the browser.

However, Microsoft cautioned that some experiences will be constrained compared to using a desktop app. For example, the terminal and debugger are unavailable, because developers cannot compile, debug, and run a Rust or Go application within the browser — although technologies such as Pyodide could change this.

Code editing, navigation, and browsing experiences are all a bit more nuanced, Microsoft said. On the desktop, these generally are powered by language services and compilers expecting a file system, runtime, and compute environment. In the browser, these are powered by language services running fully in the browser with no file system and no runtimes, with source tokenization provided along with syntax colorization, completions, and some single-file operations.

For most languages, VS Code for the Web offers code syntax colorization, text-based completions, and bracket pair colorization. And for “webby” languages such as JSON, HTML, and CSS, the coding experience is nearly identical to the desktop. TypeScript, JavaScript, and Python experiences are powered by language services running natively in the browser.

Further, most UI customization extensions such as themes, key maps, and snippets work in VS Code for the Web. More can be enabled by roaming between the browser, the desktop, and GitHub Codespaces through Settings Sync.

From Macy’s to Albertsons, facial recognition is already everywhere