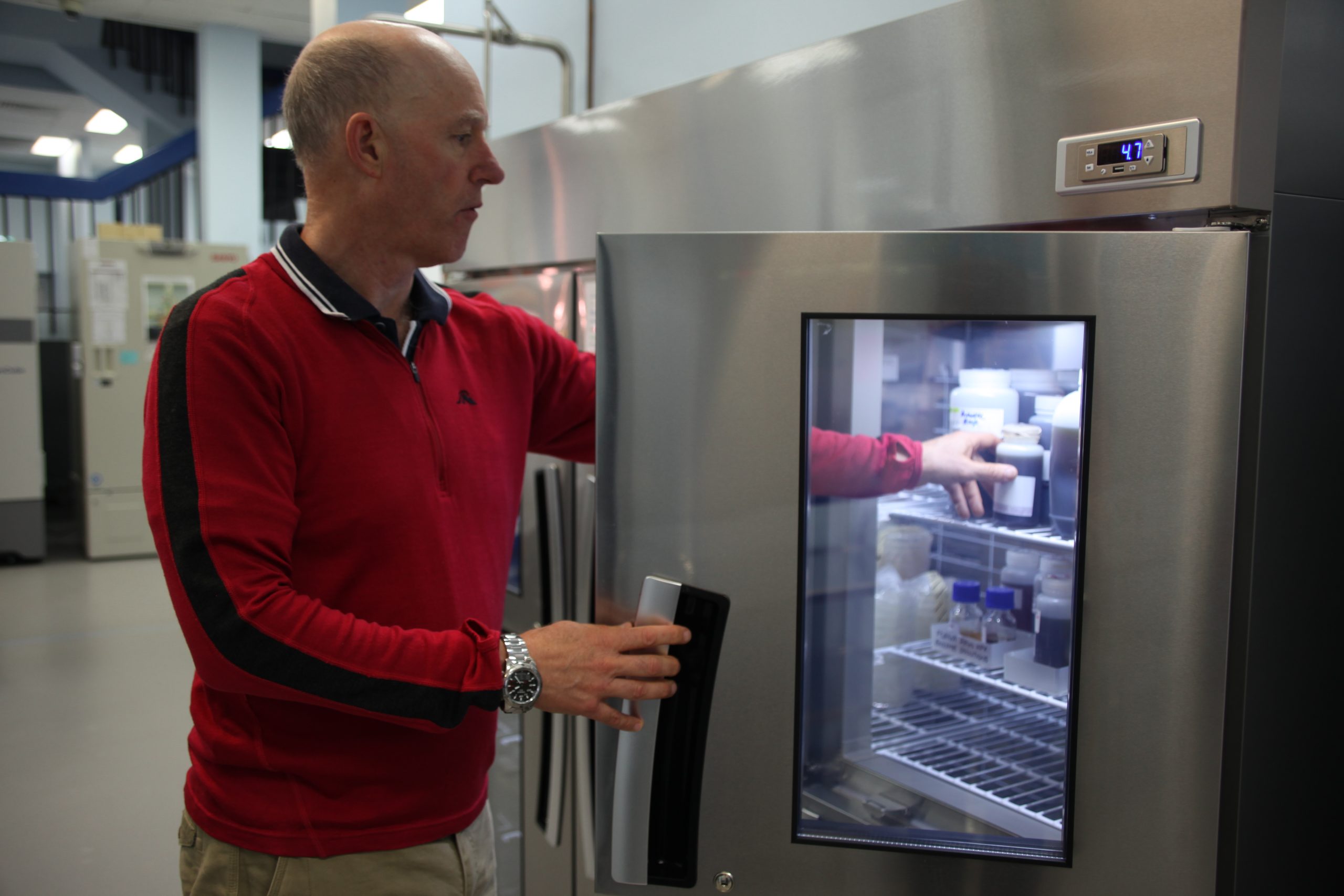 The Australian federal government is taking a technology driven approach to support and encourage the transition to renewable and sustainable solutions to a warming earth.

Energy minister Angus Taylor has been pushing the line that developing technologies to provide cheaper energy should happen “as soon as possible”.   The basic premise is that the technology to replace fossil fuels is still in the development phase and that for Australia to transition to a competitive, long-term solution, we need technologies that are yet to be developed.

While this might seem like a reasonable position to take, if one takes a closer look, it appears that maybe this is really a plan to make it look like Australia is doing something while protecting incumbent industries and maintaining the status quo as long as possible.

Without the appropriate government policies in place and an even playing field — such as don’t prioritise support for poison baits over mouse traps, the result will be Australian companies and scientists selling the technology to the rest of the world and the rest of the world deploying and not us.

It is no secret that Australia is good at inventing things but not so good at deployment and the government needs to consider how to best address this ongoing issue especially in the field of renewables.

In the field of renewable energy, the concept of developing technology and not fully supporting deployment in Australia is a major issue for those actually developing the technology over the last decade or more.

Australia has massive natural advantages in solar, biomass and wind that will need the appropriate government settings so that as the technology is developed it is built and deployed locally so that the whole of Australia can reap the rewards of a successful transition.  These include lower power costs, energy export opportunities and even food and feed exports as by-products of the technology development programs.

As chief executive of a technology development company that has been successful in its technology development program, it is frustrating that we are yet to achieve deployment in Australia.  We have been the recipient of a number of federal government grants (ARENA) with the most recent completed earlier this year for which we are very grateful.

We have received various awards for technology development and even NSW and Australian export awards in the fields of energy and sustainability.  Our technology is world leading and the technology we have developed is suppling enough low carbon fuels to power over 10 million cars today. Yet the technology has not been deployed in Australia.

We have supported local companies looking to develop projects in NSW and Queensland over the last 10 years in which we could deploy our technology.  Yet these companies continue to tell us that the issues for them are a lack of government support and a playing field where renewables can’t compete with the incumbents or gain market access.

They are now looking at export opportunities as the local market is just too hard.  While exporting is great, if you can’t produce and gain access to the local market it just makes it so much harder to develop and deploy – especially if you don’t have hundreds of millions of dollars behind the company.

With bigger players such as Fortescue and Mike Cannon-Brookes looking to support and deploy in Australia maybe the game has changed and we will see locally developed technology deployed locally.

My suspicion is a few big “winners” will be selected for support and the rest will have to do their best.  It would be great to see broad based support not just for the latest technology but wide-ranging deployment in what could be one of the world’s renewable energy superpowers.

Geoff Bell is chief executive of industrial biotechnology company, Microbiogen which specialises in micro-organisms for the development of biofuels. He is also the Australian head of IEA Bioenergy Task 42.

A new generation of AI-powered robots is taking over warehouses

China says it has launched and landed a reusable spacecraft

Lockdown was the longest period of quiet in recorded human history

Technology Is Only One Piece of True Digital Transformation in Banking – The Financial...