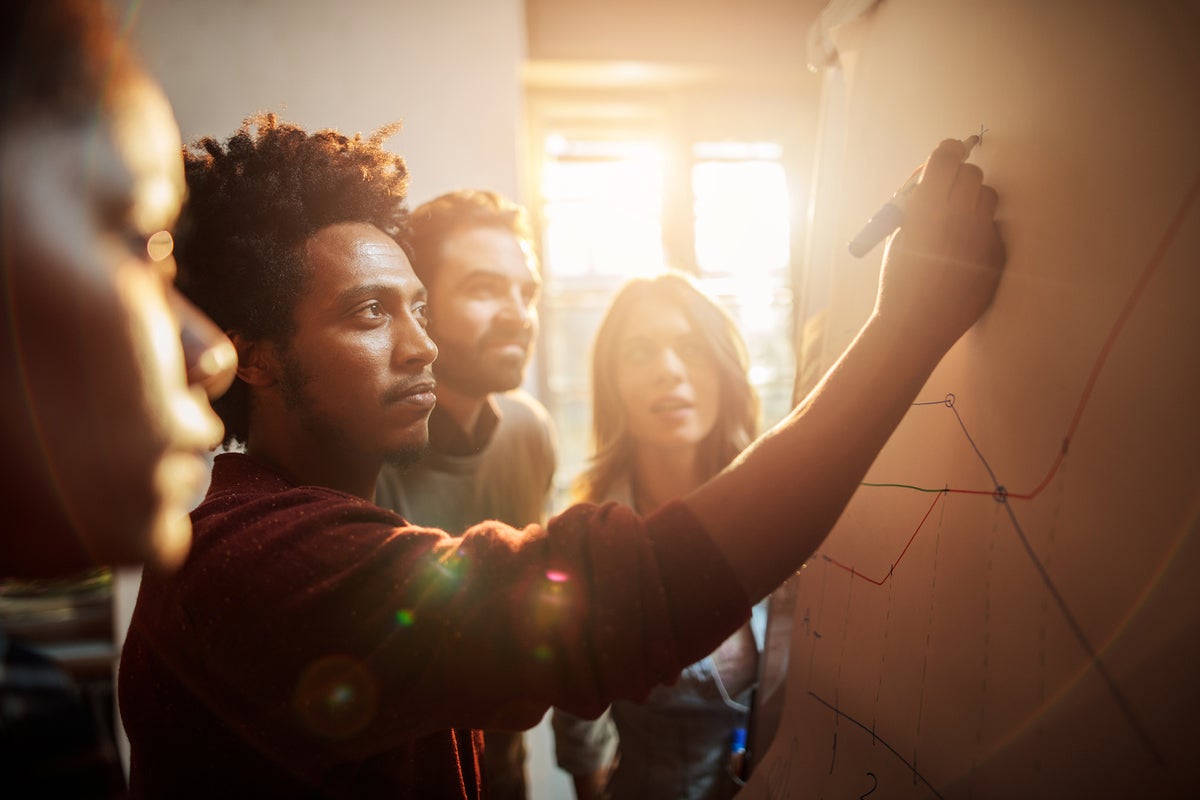 GitHub has published a public roadmap, offering users a glimpse of what to expect from the popular code-sharing platform in the coming months. New capabilities in the works range from code scanning to workflow and security enhancements.

The GitHub roadmap covers a multitude of release phases, ranging from alpha to general availability, for feature areas including planning, code-to-cloud devops, collaboration, security and compliance, client applications, repos, pull requests, and gists. Timelines are included, with the first marking the current quarter of this year.

Some features noted in the GitHub roadmap include:

The Glasgow climate talks will fall short. Here are other ways to accelerate progress.

How To Play 3ds Games On Android?

This technology could start saving lives tomorrow, but the Nationals won’t let it happen...

How Docker broke in half