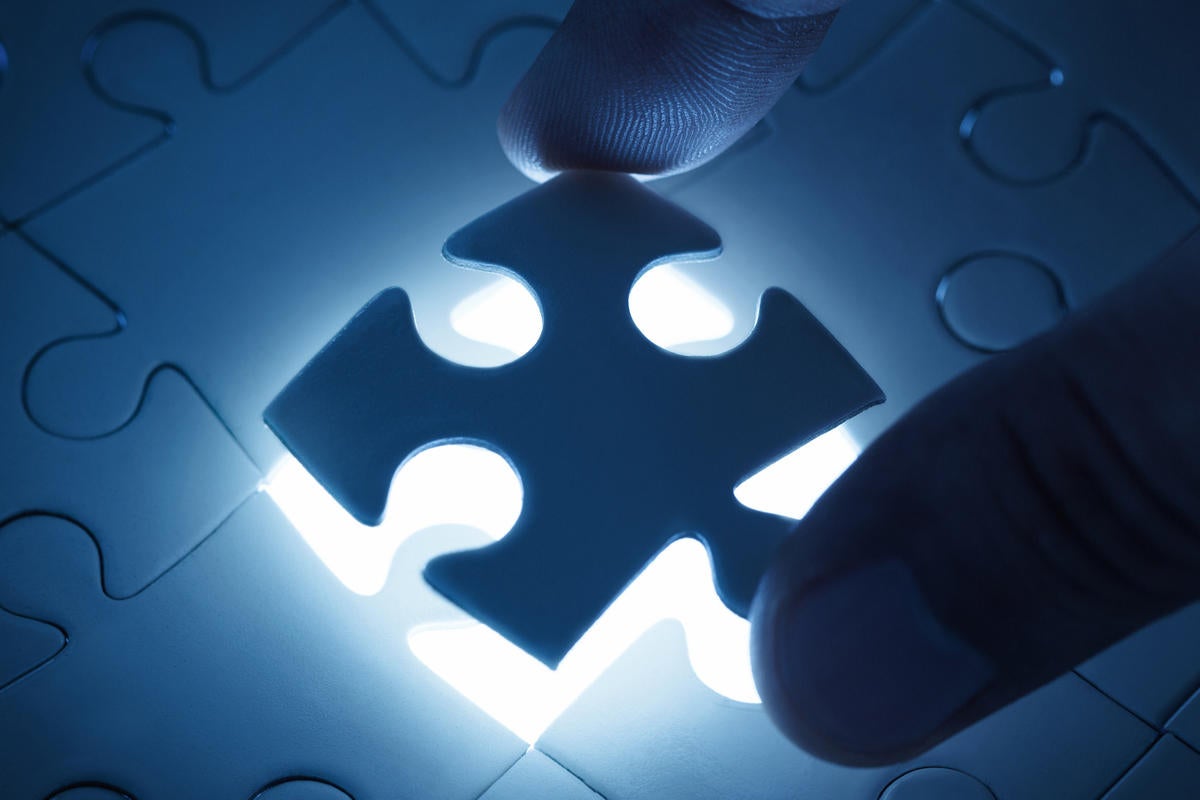 Microsoft revealed it had reached feature completion on August 27, with the exception of what the company described as one minor enhancement planned for the .NET 5 release candidate. F# 5 is slated to reach general availability alongside the .NET 5 software development platform in November. At this point, Microsoft will focus mostly on bug fixes and addressing feedback.

F# 5 can be accessed by installing the NET 5 preview SDK or through NET and Jupyter Notebooks. In other recent developments in F# 5:

The case against Big Tech

Technology does not replace human contact, but it does help against loneliness – Innovation...

With Kate, Netflix Is Still Looking for Its Own John Wick