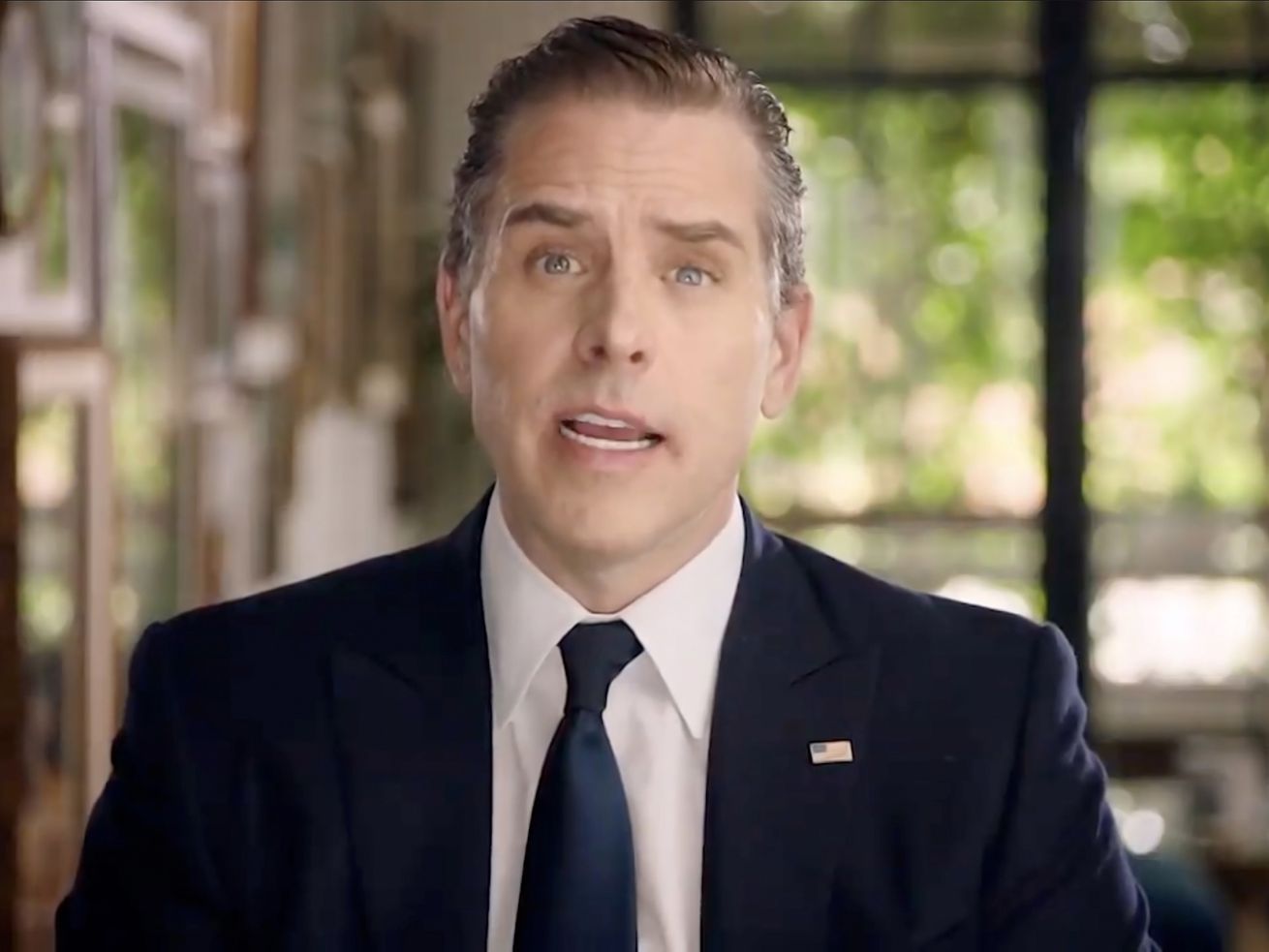 Both companies’ moves to limit the reach of a major news publisher are unusual and drastic at a time when many Republican lawmakers, President Trump, and political figures are threatening new regulations and accusing tech companies of censoring conservative political speech. While these companies have taken down or limited the reach of viral political misinformation networks in the past, doing so to a publication as prominent as the New York Post has immediately attracted attention and criticism. Although it is known for its conservative slant and track record of publishing questionable stories, the tabloid is a widely read, mainstream outlet.

While I will intentionally not link to the New York Post, I want be clear that this story is eligible to be fact checked by Facebook’s third-party fact checking partners. In the meantime, we are reducing its distribution on our platform.

Twitter, meanwhile, blocked users from sharing the New York Post article. If someone tries to tweet the article, Twitter returns an error message, warning users that the link has been identified as “potentially harmful.”

“In line with our Hacked Materials Policy, as well as our approach to blocking URLs, we are taking action to block any links to or images of the material in question on Twitter,” wrote Twitter spokesperson Nicholas Pacillo in response to Recode’s questions about why Twitter blocked the article.

There’s a real argument that Facebook — a primary news source for four in 10 Americans — and Twitter should be trying to slow the spread of an unproven news story whose claims haven’t been corroborated by other major news outlets and whose origins are from questionable sources. Especially since the New York Post has a track record of sometimes promoting viral conspiracy theories.

In April, the New York Post was responsible for helping spread a baseless conspiracy theory promoted by former Trump adviser Roger Stone, purporting that Bill Gates created the coronavirus to “microchip” people. That story went viral on Facebook, according to research by Joan Donovan, the research director of the Shorenstein Center on Media, Politics and Public Policy at the Harvard Kennedy School.

“It’s really a problem for Facebook because they would not enjoy the same kind of audience without the accordances of the platform,” said Donovan. “Stories that ‘outperform’ the normal rate of distribution often do so because of their novelty. They are one of the few outlets reporting on this, so they get rewarded for not abiding by the same standards as more reputable news outlets.”

Wednesday’s action is particularly unusual for Facebook because the company has long taken a laissez-faire approach to curating the endless stream of viral misinformation on its platform, especially about politics. Facebook CEO Mark Zuckerberg has often said he doesn’t want the platform to be an “arbiter of truth.” Now, it appears that Facebook is taking a firmer stance on moderating what goes viral on its platform — raising questions about when and how it decides to step in, weeks ahead of a presidential election.

But it’s hard to find other examples of Facebook reducing distribution of a major news story before it’s been fact-checked. It did happen last month, when, ahead of the recent presidential debate, Facebook similarly slowed the spread of false stories about Joe Biden having an earpiece. Those stories originated from a New York Post reporter’s tweet containing an anonymously sourced claim, which turned out to be bogus.

Facebook’s move has already drawn the ire of some Republican leaders on social media. Sen. Josh Hawley, a Republican from Missouri, sent Facebook a letter demanding the company answer why it reduced distribution of the New York Post article. Hawley called the action “censorship” and, without showing any evidence, pointed to it as another example of what many conservatives, including President Trump, have called “anti-conservative bias” on social media platforms.

Some have questioned whether Facebook is taking firmer action recently against political misinformation and hate speech because the company is trying to curry favor with a potential Democratic leadership in the White House and Congress. While curbing misinformation and hate speech isn’t necessarily a partisan issue, Democrats have long called for Facebook to take a firmer stance.

But long before Democrats were ahead in the polls and appeared likely to take control of Congress and the White House, Facebook executives had warned of a “hack and leak” situation, one in which leaked information of questionable authenticity is released prior to an election, for political purposes, similar to the 2016 Hillary Clinton FBI emails. Facebook has said that it would take extra caution with such information, and the company has gone so far as to caution news outlets and other social media platforms to do the same.

The New York Post’s Hunter Biden story is a clear example of something that could potentially fit the hack-and-leak description. While it will take time for fact-checkers to thoroughly interrogate the claims in the story, the basic allegations and circumstances behind the story are rather suspect.

The main allegation in the story is that Hunter Biden introduced then Vice-President Biden to an executive of a Ukrainian energy firm. The article claims that this contradicts Biden’s previous statement that he has never spoken with his son about his foreign business deals. It does not, however, prove that Biden actually talked to this business executive; the Biden campaign has since put out a statement denying that Biden spoke with the executive.

The sourcing of the story has also been questioned: It claims that evidence was obtained from a laptop repair store owner who had access to a computer brought in for repair that may have belonged to Hunter Biden. The New York Post claims the repair store owner brought materials to the lawyer of Rudy Giuliani, the former New York City mayor who’s now often described as Donald Trump’s “personal lawyer,” and Giuliani recently shared a copy of them with the paper.

The circumstances behind this leak have drawn scrutiny from political journalists, including New York magazine’s Jonathan Chait. Also called into question is the conservative editorial slant of the New York Post. The newspaper is owned by Rupert Murdoch, who is in a major battle with Facebook in Australia over how much the company pays his media properties for their content.

Facebook’s response to the New York Post’s track record of promoting false news stories appears to be to treat its latest report with more suspicion than a comparable major news outlet. Nevertheless, the company’s refusal to explain its process is only leaving important questions unanswered and room for unsubstantiated accusations of political bias.

Harris is the choice Biden needed to win over Silicon Valley

Apple wants to stop advertisers from following you around the web. Facebook has other...

Google Offers to Help Others With the Tricky Ethics of AI