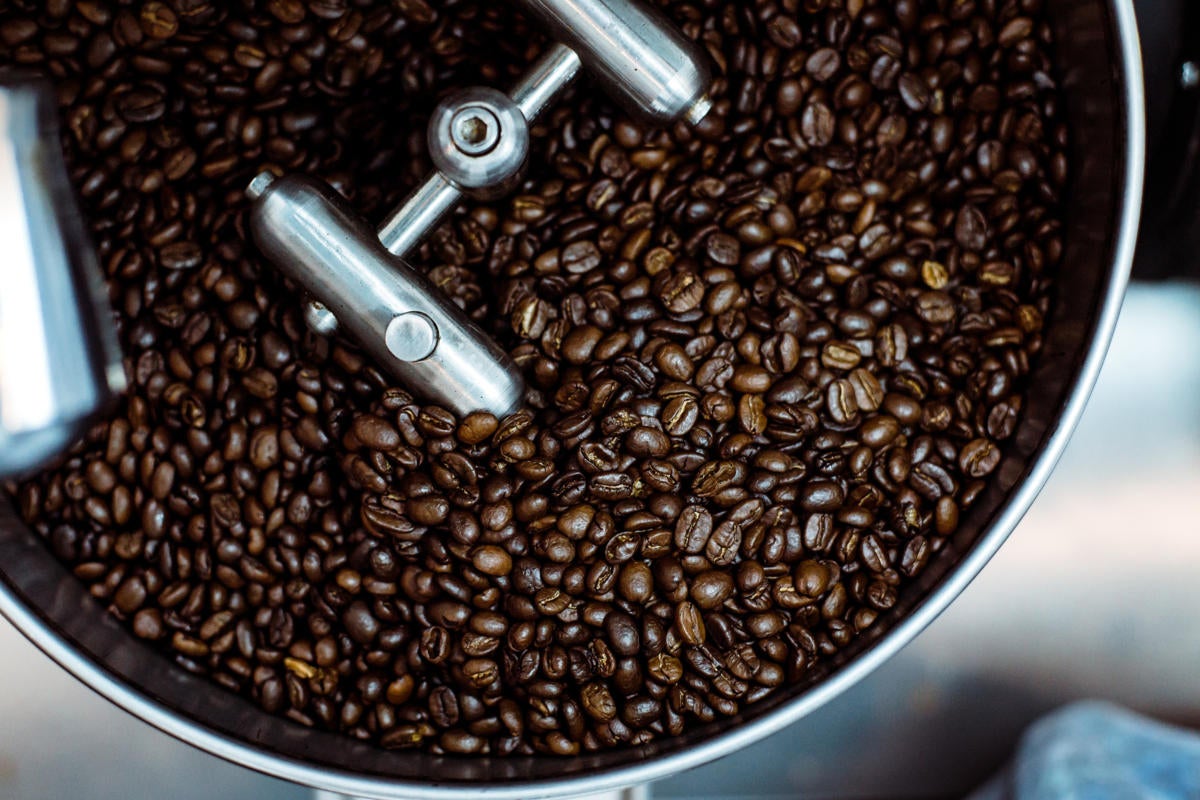 Now that the Eclipse Foundation has released Jakarta EE 9, its version of enterprise Java that features a new namespace, the organization is looking ahead at subsequent releases, which are expected to add capabilities including Java 11 support and better dependency injection.

A planned Jakarta EE 9.1 point release, presumably arriving within weeks, is expected to add support for Java SE (Standard Edition) 11, the latest long-term support release of the standard Java platform. Java SE 11 first arrived in September 2018. Fixes to CORBA and RMI-IIOP are being considered for Jakarta EE 9.1 as well. Eclipse may end up delivering multiple point releases of Jakarta EE 9.

New innovations will be the focus of Jakarta EE 10, which is due in 2021. Jakarta EE 10 is slated to take better advantage of CDI (Contexts and Dependency Injection), a set of services that help link the web and transaction tiers of enterprise Java. Version 10 would also standardize how dependency injection works throughout all of Jakarta EE specifications.

Also under consideration for Jakarta EE 10 is more maintainable, higher performance code as well as portability and vendor neutrality, as far as open source implementations of the technology go. Modifications to existing Jakarta specifications could be made as well. Other themes include streamlining the Jakarta process and refactoring TCKs (technology compatibility kits) so that individual specifications could have their own standalone TCKs.

The Jakarta EE 9 specifications, released December 8, can be downloaded from the project website.

The problem with corporate “values”

“We’ll never have true AI without first understanding the brain”