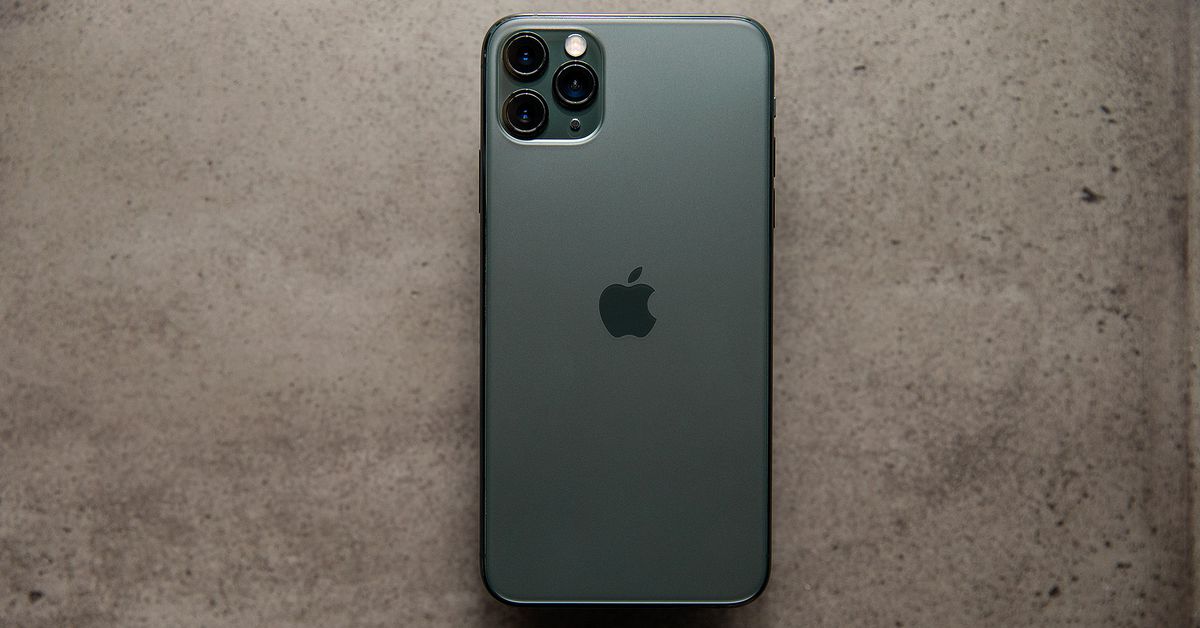 A major Chinese supplier of consumer electronics components, Lens Technology, has been accused of using forced Uighur labor workers from the predominantly Muslim region of Xinjiang, China, according to a report from the Tech Transparency Project (TTP) shared with The Verge.

The report says Lens Technology — a gadget glass supplier to companies like Amazon, Apple, and Tesla — has used thousands of such workers as part of the Chinese government’s ongoing detention and forced labor campaign against the Uighur minority. The Washington Post first reported TTP’s findings on Tuesday.

TTP’s investigation cites media reports from Global Times of China and government records, which allegedly show Lens Technology was sent thousands of workers from Xinjiang to work in its factories in the Hunan province as part of a “poverty alleviation” program carried out by the Xinjiang–Suzhou Chamber of Commerce. TTP also cites an online video titled “Lens Tech Uyghurs celebrating National Day,” which shows hundreds of workers sitting on the ground outside a building with banners revealing the workers’ Xinjiang origin and their employment at Lens Technology.

Many of these workers previously lived in indoctrination camps and are often forced to renounce Islam and learn Mandarin before they are transported to various factories throughout China, according to extensive reporting on the crisis.

Apple has denied any role in or connection to China’s forced labor practices, saying it regularly investigates its suppliers as part of its auditing process and has seen no evidence that Lens Technology has used such workers on Apple production lines.

“Apple has zero tolerance for forced labor. Looking for the presence of forced labor is part of every supplier assessment we conduct, including surprise audits,” Apple spokesperson Josh Rosenstock said in a statement. “Earlier this year we confirmed that none of our suppliers have Uighur workers from ‘pairing programs’ from Xinjiang on any Apple production lines.”

The TTP report is consistent with that claim, as it only purports to show Xinjiang workers at Lens rather than working specifically on Apple components. Still, it’s an unsettling reminder of the limits of supply chain auditing efforts and how little is publicly known about many prominent tech suppliers, especially as the Chinese government resists efforts from outside independent agencies and human rights groups to investigate working conditions and labor practices in the country.

Neither Amazon nor Tesla were immediately available for comment regarding contracts with Lens Technology.

A major BuzzFeed News investigation published on Monday further revealed the extent of China’s campaign against the Uighur minority, including a look at the vast network of factories the government has built within its detention camps for putting imprisoned residents of Xinjiang to work. The investigation also cites an Australian Strategic Policy Institute report identifying nearly 100 companies with suppliers that have used Uighur workers outside the Xinjiang region who were forcefully relocated and placed in labor camps. The list includes high-profile brands like Apple and Amazon, as well as H&M, Nike, Nintendo, and dozens of others.

Outside of China, concern has steadily grown over government’s treatment of Uighurs, which began under the pretense of combating foreign extremism and promoting the values of the Chinese Community Party. Activists and human rights watchers have fiercely criticized the detention camps and forced relocation and work programs. More recently, such groups have called on companies like Apple to take more forceful stances against the abuses.

The TTP report also says the focus on Apple is warranted because of the company’s role in allegedly lobbying against the Uyghur Forced Labor Prevention Act, a bill that would sanction US tech companies for connections to the Chinese government’s forced labor campaign, according to a separate report from The Washington Post published last month.

Welcome to the bigger, bolder, and maybe overcrowded MCU