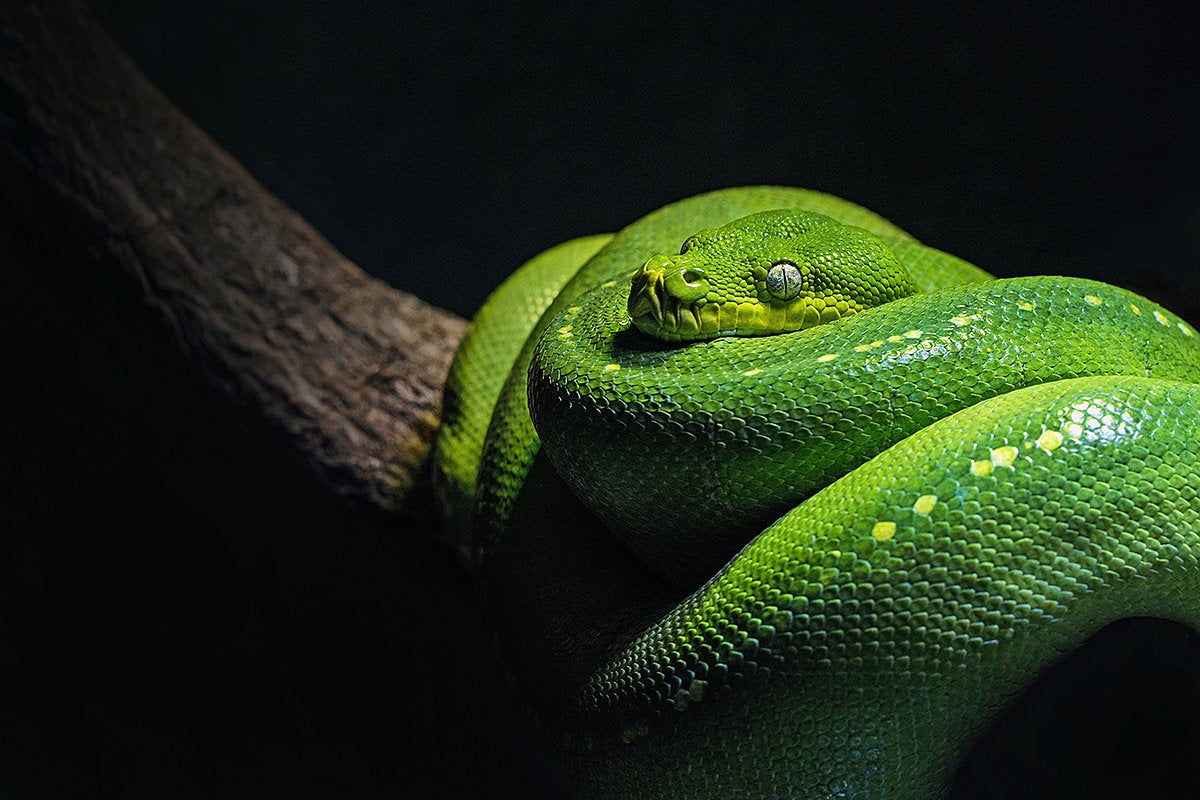 The upgrade was announced on December 31. Developers can access the new capability by downloading a separate installer for Apple Silicon from the JetBrains website or through the JetBrains Toolbox app, found under the “Available for Apple M1” section.

Apple Silicon is Apple’s replacement for Intel processors in its Mac computers. Release notes for PyCharm 2020.3.2 can be found at confluence.jebrains.com. Other highlights of PyCharm 2020.3.2:

How Does a Sturgis-Sized Crowd Affect Covid? It’s Complicated

How the Covid-19 pandemic broke Nextdoor

AOC’s Among Us livestream hints at Twitch’s political power