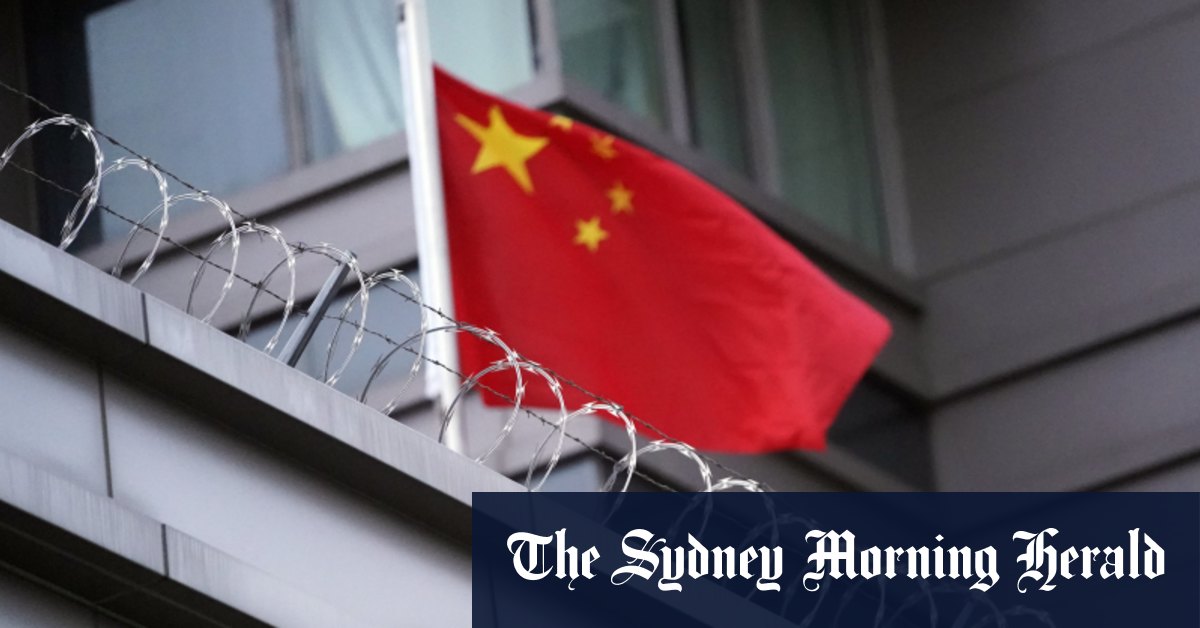 Federal Parliament’s powerful intelligence and security committee is holding an inquiry into foreign interference at Australian universities, including the role of the Chinese government’s talent recruitment programs.

The Australian government has been increasingly concerned that talent-recruitment initiatives such as Bejing’s Thousand Talents Plan may facilitate espionage and theft of intellectual property. The programs give researchers funding and the opportunity to commercialise their work in return for Beijing getting access to their research.

In a submission to the inquiry, CCP-influence expert Alex Joske identified 59 cases of academics and researchers receiving highly competitive fellowships from the Australian Research Council while apparently working at the same time in China.

All funding agreements require recipients to disclose conflicts of interest and holding an appointment under a Chinese government talent recruitment program could breach grant funding guidelines.

“CCP talent recruitment activity in Australia may be associated with as much as AU$280 million in grant fraud over the past two decades,” Mr Joske’s submission states.

“Australian research grants come with clear requirements to disclose conflicts of interest. In some cases, they prohibit recipients from taking up external employment or other fellowships and require them to predominantly reside in Australia.

The submission highlighted concern about University of Queensland Professor George Zhao being a participant in two Chinese government talent recruitment programs while also winning two of the ARC’s most competitive full-time fellowships worth $3.9 million.

While working as an ARC fellow on energy storage technology, Mr Zhao has taken up a number of positions in China.

The submission recommended the Australian government specifically prohibit participation in foreign talent-recruitment programs by government employees and ensure participation in CCP talent-recruitment programs and similar conflicts of interest are being adequately handled and investigated by CSIRO. It also called for more research funding for priority areas such as artificial
intelligence, quantum science, materials science and energy storage.

The Australian National University said in its submission to the inquiry that any recommendations should support the higher education sector “rather than punish it by imposing a deeper regulatory burden”.

Counter-espionage agency ASIO said Australia’s higher education and research sectors were one of the sectors at risk from foreign interference because they are at the leading edge of policy, research and scientific development.

The committee is due to report back to the Home Affairs Minister by July this year.

Our Morning Edition newsletter is a curated guide to the most important and interesting stories, analysis and insights. Sign up to The Sydney Morning Herald’s newsletter here, The Age’s here, Brisbane Times’ here, and WAtoday’s here.

Anthony is foreign affairs and national security correspondent for The Sydney Morning Herald and The Age.

The space debris problem is getting dangerous