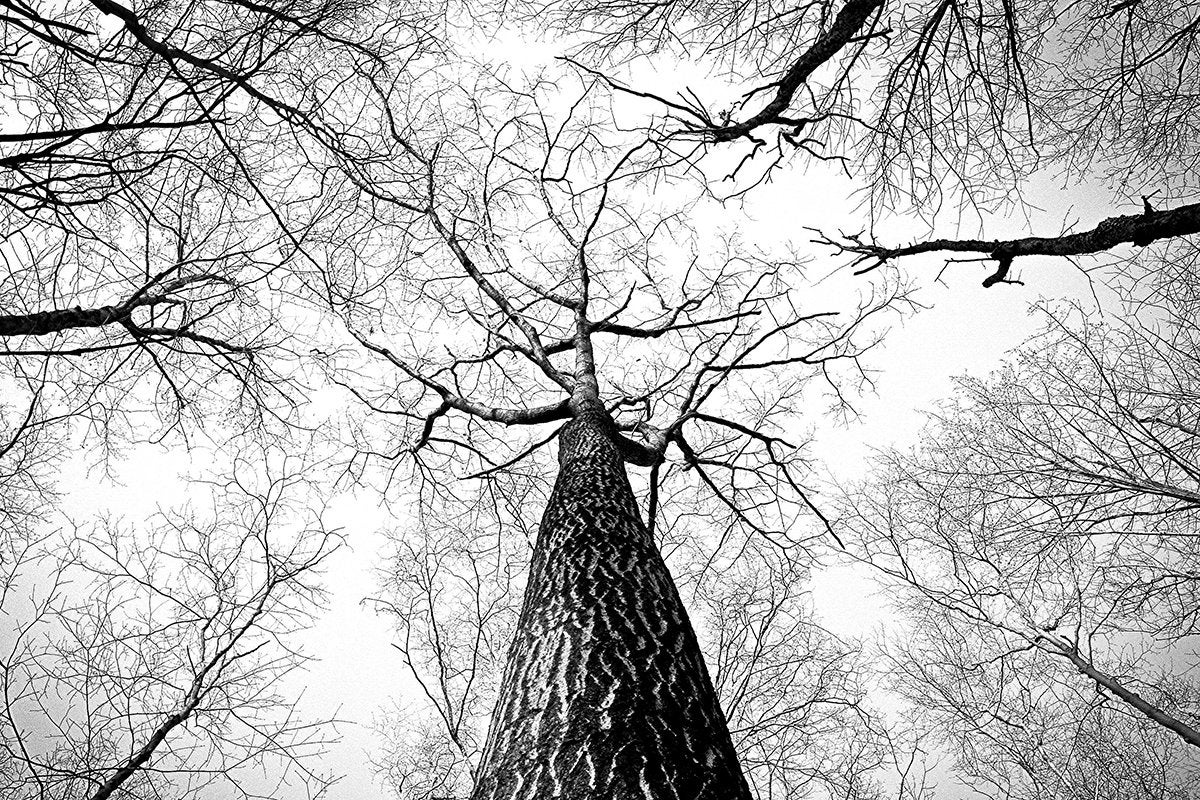 NPM CLI 7, an upgrade of the command line toolkit for the JavaScript package manager, is now generally available. The new version brings a Workspaces feature as well as changes to the lockfile format and enhanced performance.

NPM CLI 7 had been available on an opt-in basis since October, but has now been promoted to the status of “latest” version. Installation instructions can be found on GitHub.

The highlight of NPM CLI 7 is a Workspaces capability to manage multiple packages from within a single, top-level root package. This long-requested feature was motivated by a desire to support the management of multiple packages that may or may not be used together.

NPM CLI 7 also features a new lockfile format, dubbed v2, which unlocks the ability to do deterministic and reproducible builds to produce a package tree. The format is compatible with NPM 6. Previously, yarn.lock files were ignored. The NPM CLI now can use yarn.lock as the source of metadata and package resolution guidance. If a yarn.lock file is present, NPM will keep it current with the contents of a package tree. Running npm install with NPM 7 in a project will replace the lockfile with the new format. To avoid this, developers can run npm install –-no-save.

The developers behind the NPM CLI are touting significant improvements in various performance benchmarks as well as increased code coverage and a reduction in dependencies. The developers said NPM CLI 7 underwent a “massive overhaul” of internals but efforts have been made to ensure minimal disruptions to most workflows. Changes to internals are intended to ensure that the NPM code base is more reliable over time as well as easier to maintain. With fewer bugs and a faster iteration cycle, it is expected that NPM updates will be able to be delivered quicker.

Indigenous knowledge and technology at MIT: “Is it wise?” – Mirage News

Leading Edge Equipment has a technology to improve solar manufacturing and $7.6 million to...

What you don’t know about working with AWS

Are computers ready to solve this notoriously unwieldy math problem?