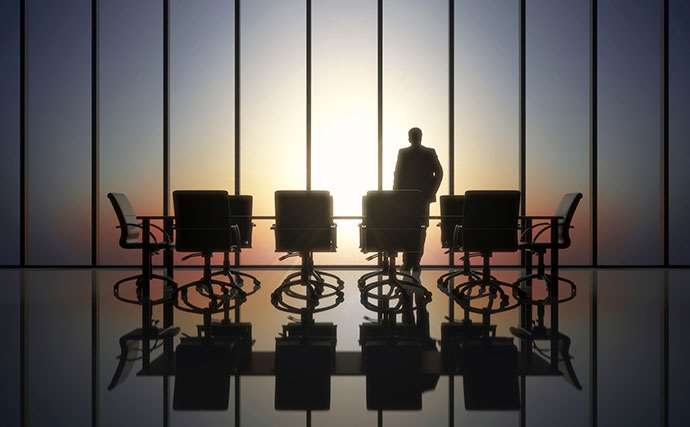 UBank’s general manager of technology Lucas Challamel has left after over four years at the NAB-owned digital bank to take up the role of chief technology officer at Healthcare Logic.

Healthcare Logic, headquarted in Queensland, develops data analytics and management software that is used by over 60 hospitals. Challamel will head the technology department at the company.

“I am feeling lucky to have worked with such a great team at UBank, very grateful for them to teach me a few things along the way, and having encouraged me to give the best of myself.” Challamel said in a LinkedIn post last week.

“I am not moving on in grief, but rather joyous: Not only for myself, but also for all the team members, still involved and committed to this fabulous journey of UBank: A bank on a mission, with the noble ambition to improve the financial wellbeing of millions of Australians.

“It is possible to reinvent banking, and I wish them all the best in applying their brilliant minds to this wonderful idea.”

A NAB spokesperson confirmed Challamel’s departure to iTnews and said there was no direct replacement for him as of yet.

UBank’s chief information officer Jon Donoghue – who joined UBank from Afterpay mid last year – will work closely with the UBank team until a replacement for Challamel is found.

During his time at UBank, Challamel worked in multiple roles, including manager of digital technology and head of digital delivery and data.

Prior to UBank, Challamel was the chief operations and technology officer at aussieBum – a swimwear and underwear manufacturer.

He has also held a number of roles across various technology-driven positions in finance, cloud software platforms and web content management.

The company behind Fortnite dared Apple to shutter its game on iPhones. Now Apple...