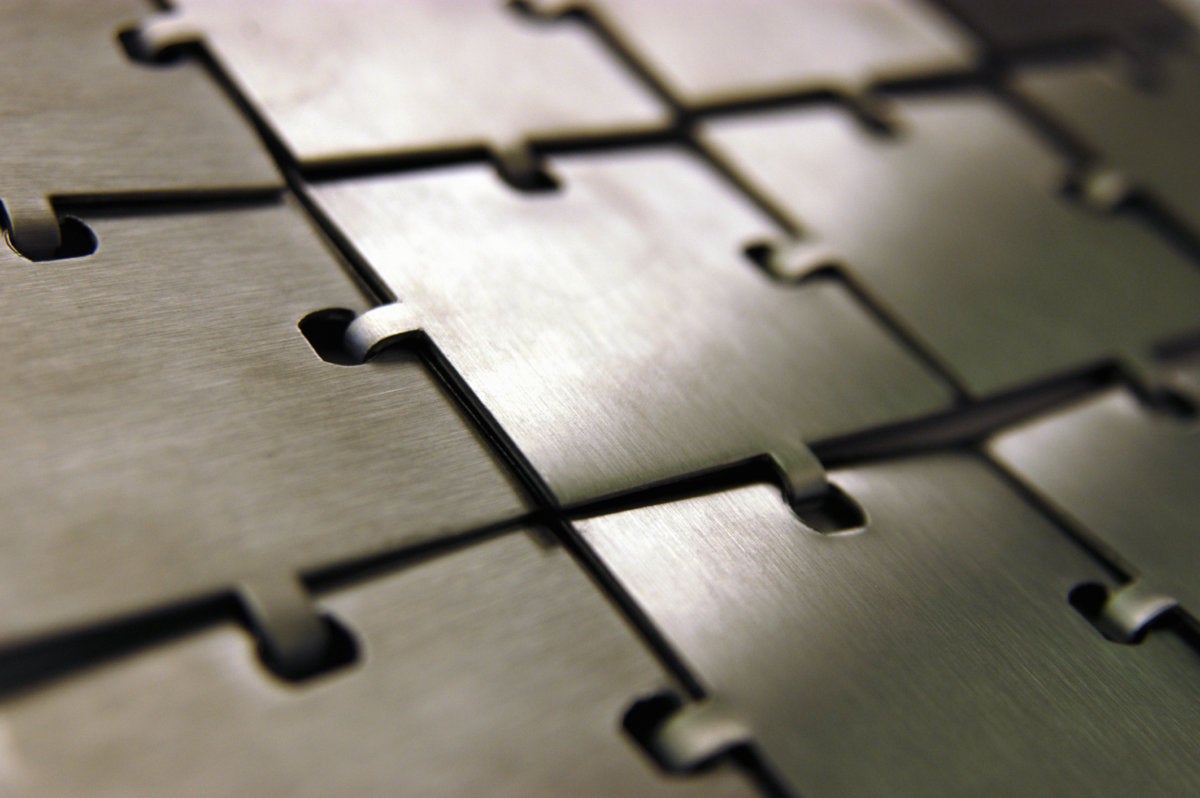 State retention has been debated in the world of development for years. Moreover, we are always looking for ways to do it better with fewer resources.

The use of public clouds basically changes the consumption model for storage, compute, databases, and development, but does not change the need to maintain state. Traditional approaches to state retention have worked just fine in the cloud, but are there more efficient ways to maintain state, perhaps even across applications?

[ Also on InfoWorld: How to choose a cloud serverless platform ]

Some public cloud providers, such as AWS, have features that deal with state specifically. AWS provides the cloud-native service Step Functions, which is based on state machines and tasks and is designed to work with the AWS Lambda serverless development systems. Using Step Functions, a task is a state in a workflow or a single unit of work that another AWS service performs. This ensures that your application runs in order and as expected.

Other services in other clouds do similar things. Some are based on traditional development approaches; some are bound to a specific service such as Step Functions. You can find many PhD dissertations on state retention techniques and technology, as well as numerous articles on the best way to keep track of state, from Cobol to Node.JS.

In the cloud, loosely coupled state retention becomes important for a few reasons:

The good news is that loosely coupled state retention is actually easy to do, considering that we’re taking a few new approaches. First, the state retention will occur outside of the application itself. Second, although applications are dependent on state retention mechanisms to function properly (at least in a stateful mode), they are not tightly coupled.

How do you do this? A few options include leveraging some type of database or other storage device that’s able to provide full rollback and roll-forward recovery, or maintaining state using a data-oriented service or microservice accessible from any applications that need state. This means that you’ll be able to maintain state between applications, as well as store session data for transactional or analytical use later.

Of course, depending on what tools you’re developing with or the platform you’re deploying on, they may already have these types of loosely coupled and share-state retention mechanisms that you can use. Or you can look for a third-party product.

The point I’m attempting to make is that when building and/or deploying applications to the public clouds, decoupled state retention is a best practice. It doesn’t take a great deal of effort, it will make your applications much more useful, and it will reduce cloud costs.