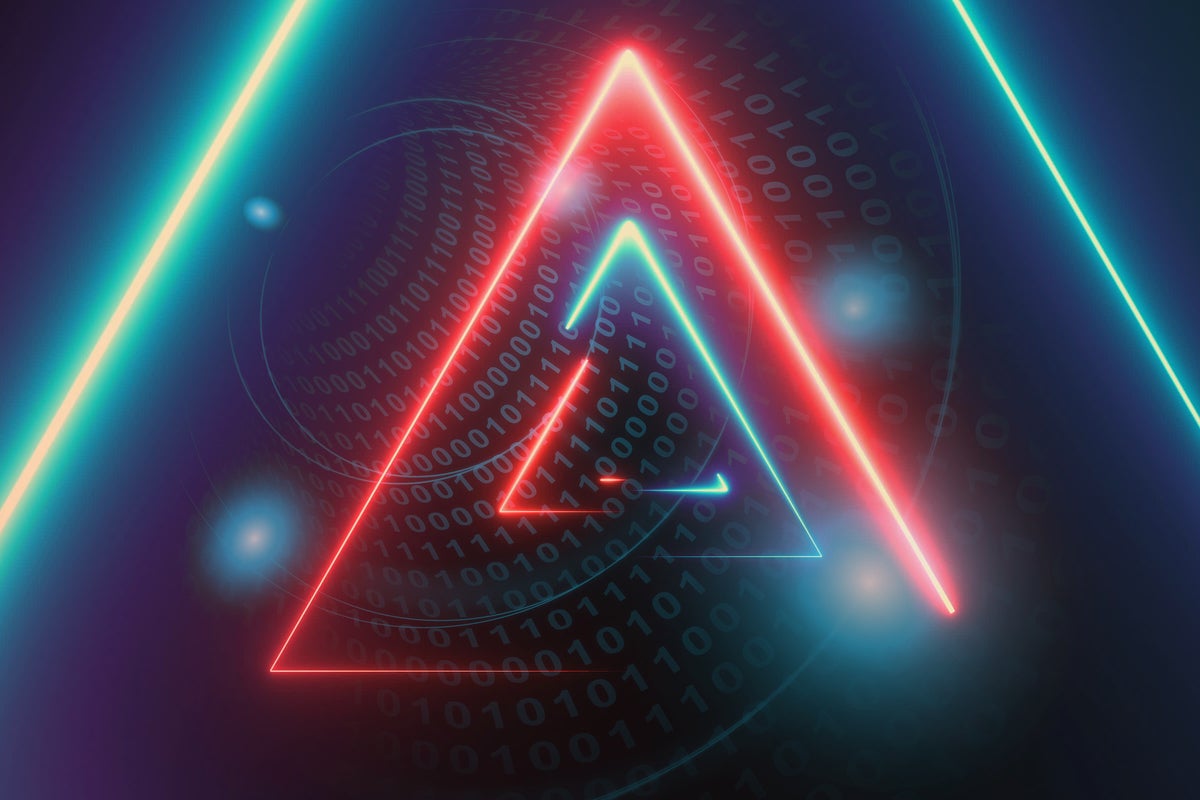 Google has published Angular DevTools, a Chrome DevTools extension to inspect the structure and profile performance of applications built with the Angular framework.

Developed in conjunction with tool builder Rangle.io, and introduced May 18, Angular DevTools is focused on visualization of the component structure and understanding change detection execution. The extension is available in the Chrome Web Store.

[ Also on InfoWorld: Angular 12 arrives with pile of improvements ]

Angular DevTools supports applications built with Angular 9 and later. Future releases of the extension promise to fill the functionality gap with Augury, factoring in the most impactful features based on requests. Angular DevTools is part of a web development toolchain that also includes Angular CLI, language service, PWA (Progressive Web Apps), and components.

Angular 12 is the current latest version of Google’s popular TypeScript-based web development framework. It was released on May 12.

Why is it so hard to review the Johnson & Johnson vaccine? Data.

Welcome to the age of billionaire joyrides to space