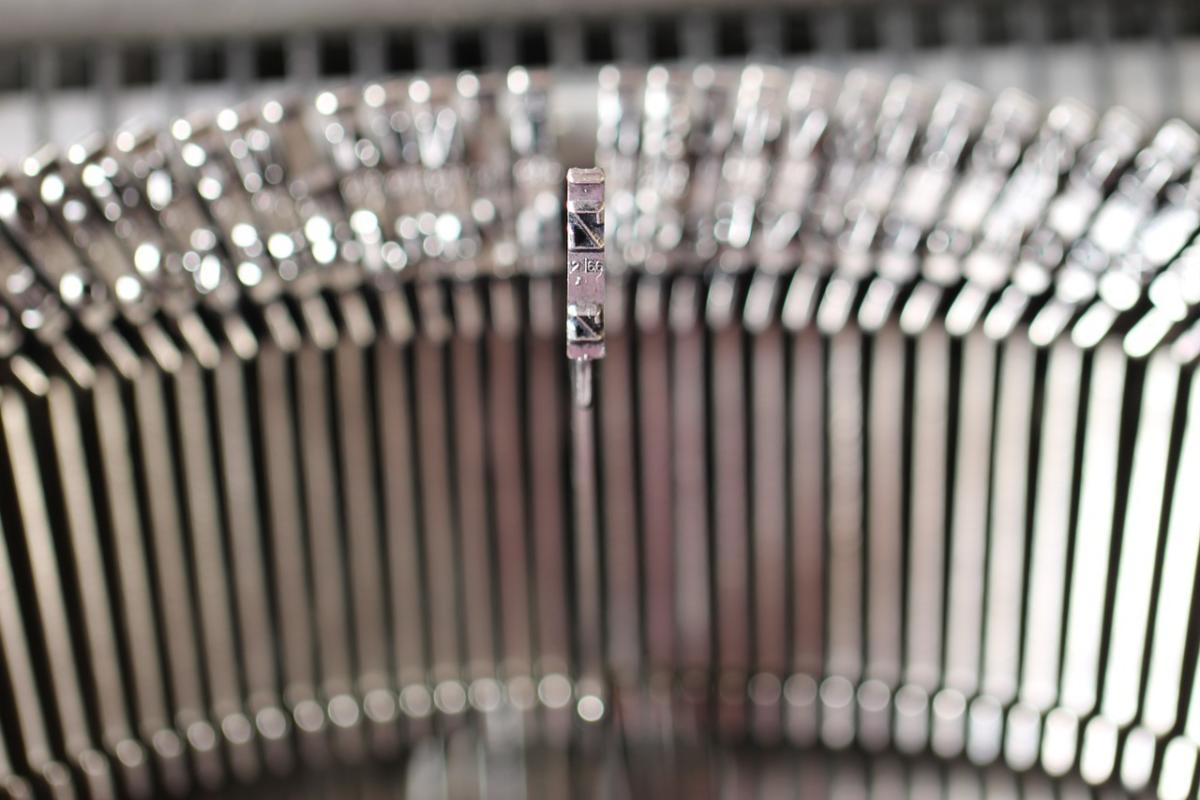 TypeScript 4.3, the latest version of Microsoft’s typed superset of JavaScript, is now available as a production release. The upgrade allows developers to specify types for reading and writing to properties.

This type specification enhancement addresses a situation in which modeling APIs that convert values in TypeScript has required picking between “being precise” and “being permissive.” By being precise, developers could make reading values easier but writing them harder. By being permissive, they could make writing values easier but reading harder.

[ Keep up with the latest developments in TypeScript, JavaScript, and software development. Subscribe to the InfoWorld First Look newsletter ]

TypeScript 4.3 can be accessed through NuGet or via NPM using the command npm install typescript. TypeScript 4.2 was published as a production release on February 23, featuring enhancements pertaining to tuple types and type aliases.

You can get a robot to keep your lonely grandparents company. Should you?

This avocado armchair could be the future of AI

The promise of the fourth industrial revolution

In the data decade, data can be both an advantage and a burden