A little over four years ago, nine-year-old Dani Jamal struggled to walk and communicate, and could do little for himself. Today he can eat using cutlery, drink water unaided, run and chase a ball.

Dani has muscular dystrophy, cerebral palsy and an intellectual disability. He walks with a spastic diplegic gait, which means he walks on the tips of his toes, and his movements are stiff and uncoordinated. Because of the severity of his muscle stiffness, Dani has been limited in his ability to move around and walk for himself. In the past, this has meant he struggled to play with his brothers and friends at school.

Dani was born in Iraq during the time where tensions in the country were heightening. His parents made the decision to flee in 2015 as the situation worsened.

“We had to leave the country, things were getting worse, I didn’t like it, but what could I do?” Dani’s father, Ayad Abbo, said.

“He [Dani] wasn’t doing anything, he wasn’t moving around, even if we said, “Come, Danny!” There would be nothing.

“I was thinking how could we possibly help this kid? I thought it would only be possible by miraculous interference when we were in Iraq.” 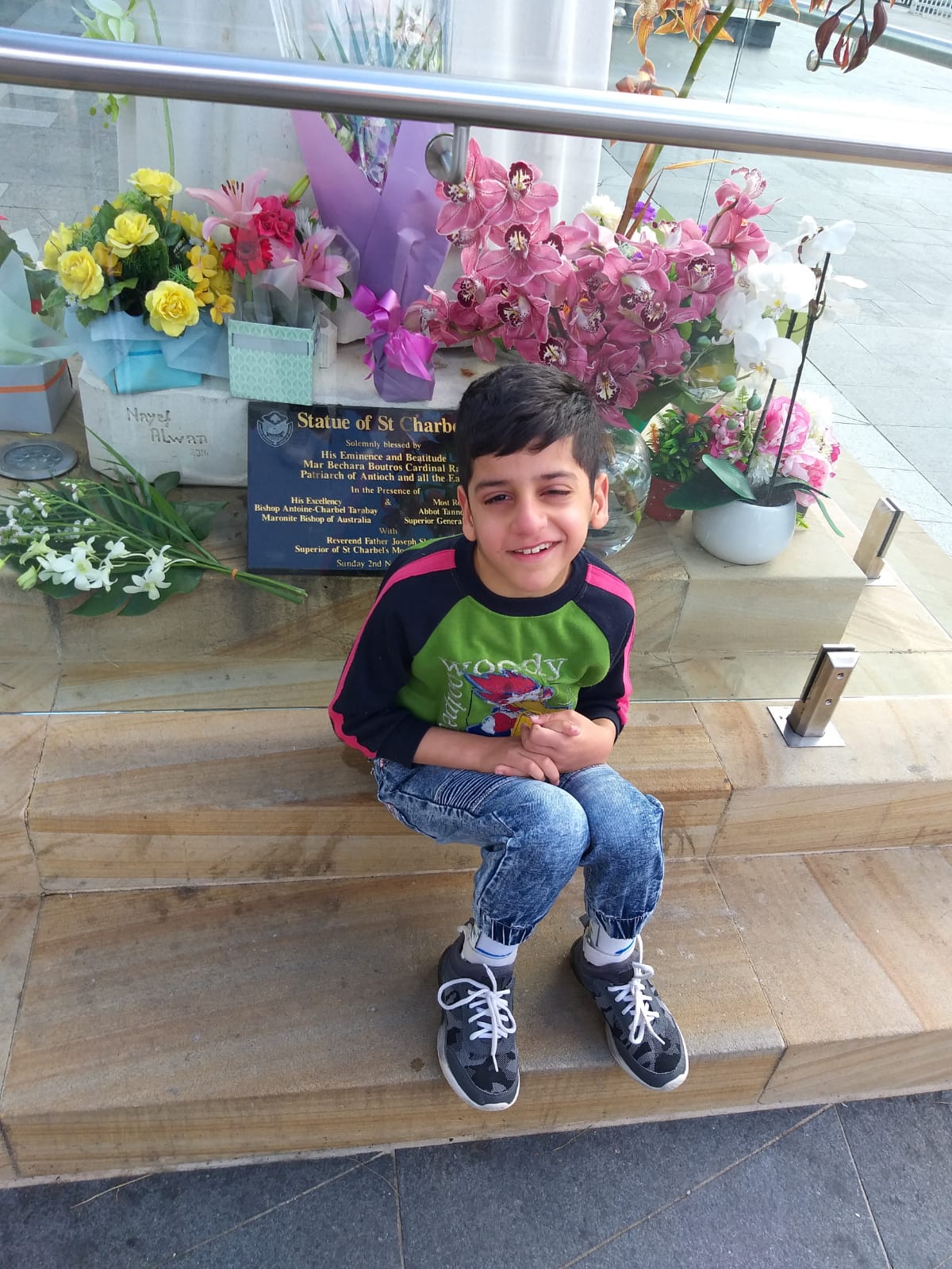 Thanks to innovative technology, Dani has been able to learn new skills.

In 2017, his family were resettled in Australia via a humanitarian program.

In 2018, Northcott Innovation received a grant from an anonymous donor who wished to support both innovation and the provision of assistive technology solutions to people with disability from refugee backgrounds. NSW Refugee Health and Northcott began a collaboration project centred around the provision of custom-made ankle and foot orthoses. Dani was one of the individuals selected for participation in this project.

Dani received medical support in Australia and as a result of the project, now wears custom-made Ankle Foot Orthoses (AFOs) that support him to stand and walk with greater stability. Due to previous trauma, Dani wouldn’t tolerate the traditional plaster casting process used when fabricating orthoses. However, Northcott Innovation, alongside partner AbilityMade used an instantaneous 3D scanner that involved state of the art 3D modelling and digital fabrication techniques to 3D-print a pair of AFOs.

“For Dani, having access to orthoses that are custom made to suit his body shape and how his body moves, means that he can grow to be a strong young man who can be as mobile as possible,” Samantha Frain, executive director of Northcott Innovation said. Since 2019 the project has been able to support 18 individuals.

“For him to be able to have this easy step for casting and 3D design, it’s less stress for him, less stress for the parents. He’s so happy that he’s not scared to come back to see us,” said Vandeth Chhun, Clinical Orthotist, who was involved in creating Dani’s AFOs from start to finish.

Although the first few months of wearing these specialty devices was a painful and rigorous process, Dani’s parents have been amazed with the results. He’s now wearing his third pair of AFOs as he’s outgrown his first two, and is able to communicate with his parents using communication charts and seven words that he has learnt to pronounce since being in Australia.

Since 2019 the project has been able to support 18 individuals to access the orthoses and/or customised footwear that they require in order to live a more independent life.

“He can eat, he can drink water, he can hold the bottle,” Dani’s father said.

“It is amazing what Danny is achieving here in Australia.”

The US Is Gently Discouraging States From Building New Highways