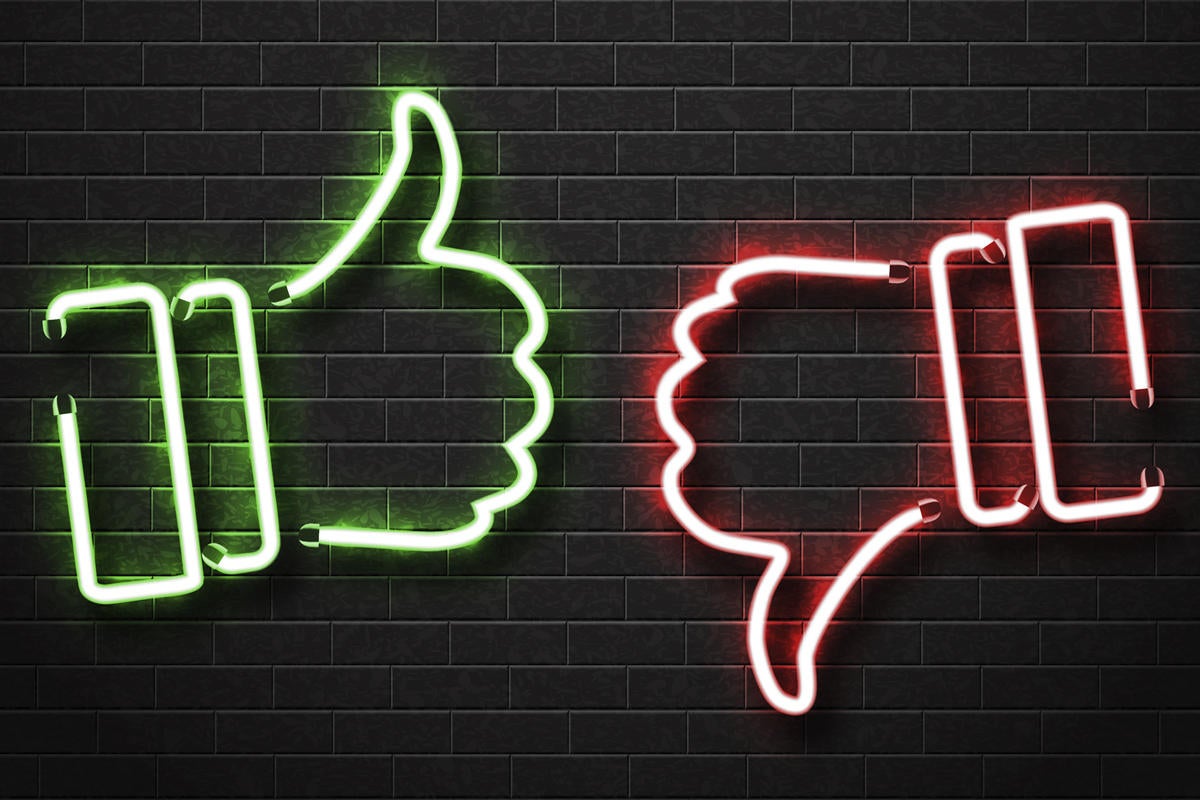 The team behind Angular, Google’s popular TypeScript-based web framework, soon will introduce a new approach to handling feature requests. The new approach will be similar to how Microsoft develops its Visual Studio Code editor.

Under the new process, when the project receives a ticket, an Angular team member will review it and categorize it as a feature request or issue. Then, the team will verify whether the feature request aligns with any existing projects on the roadmap. If it does do, the request will be prioritized. If not, it will be subject to a 60-day voting process.

During the voting period, anyone can vote for the feature by giving it a “thumbs up” reaction. If, at the end of the 60 days, the feature has collected a certain number of votes, the team’s GitHub bot will label it for consideration. Otherwise, the feature will be closed. Following the process set by Microsoft’s Visual Studio Code team, the Angular team will consider requests with at least 20 votes and iterate if a different number of votes would provide better results.

Should a request have a label for consideration, it will be manually reviewed again. If the reviewer verifies that the feature aligns with the future vision of Angular, the request will be moved to the prioritization queue. If not, the request will be closed with an explanation. Such a feature might be a better fit for an external module, for example, and built as an Angular extension.

Angular’s current process for handling feature requests recently required the team to triage more than 4,500 issues from GitHub and pull requests. Processing all of these requests could be cumbersome and distract the team from addressing developers’ top needs. While tempting, it is not realistic to incorporate all requests for features. This could make the framework unlearnable and unmaintainable. But such feedback is “precious,” the team said in a bulletin posted May 27, two weeks after the release of Angular 12.

Bill Gates is spending $150 million to try to make a coronavirus vaccine as...

Technology is crucial to cutting emisions, but only part of the story – Sydney...