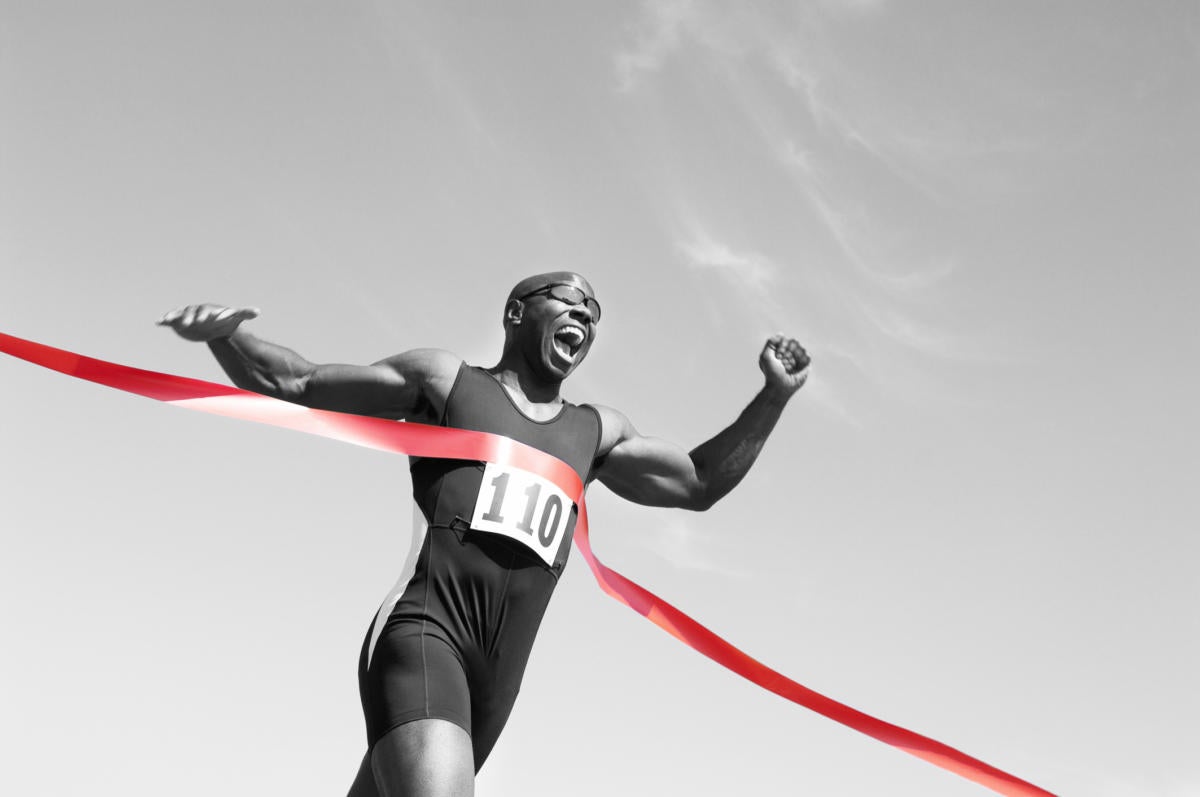 ECMAScript 2021, the latest version of the official specification underlying JavaScript, has been formally approved, adding capabilities for strings and promises.

[ Keep up with the latest developments in JavaScript and software development. Subscribe to the InfoWorld First Look newsletter ]

The specification was approved by ECMA International on June 22. ECMAScript 2021 includes the following features:

Which cloud database should you use?