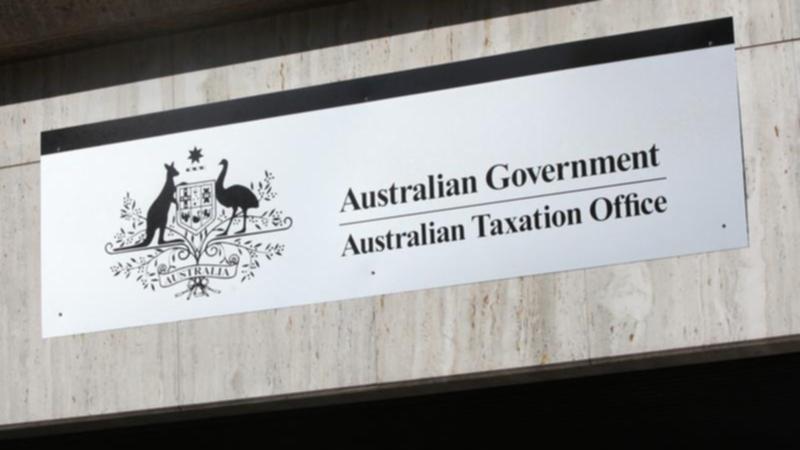 A federal parliamentary committee has called on the Australian Taxation Office to make better use of new technologies.

A review of the 2018/19 commissioner of taxation annual report makes a number of recommendations, including amendments to legislation that provides taxpayers with protections when dealing with debts.

It wants to ensure that a debt is not payable until a final determination is made by a relevant dispute body or court.

Chair of the House of Representatives standing committee on tax and revenues, Jason Falinski, said the ATO has recently undertaken considerable reform and restructuring .

“(It) is staffed by experienced and dedicated people who are to be congratulated for having got us through the economic chasm of COVID,” the Liberal MP said.

“However, some of its functions have been neglected, and moreover, there is considerable expertise in this country – human and technological – waiting to be deployed in many areas of taxation.”

The committee calls for the use of blockchain and other leading technologies to optimise the use of the Australian business register and minimise any ongoing costs of maintaining it.

The committee also recommends the ATO provide more detailed reporting for each financial year to reflect both the number of complaints, feedback and compliments received, as well as the complaints resolved within the relevant time frames.

The 15 Best Wireless Headphones for Everyone