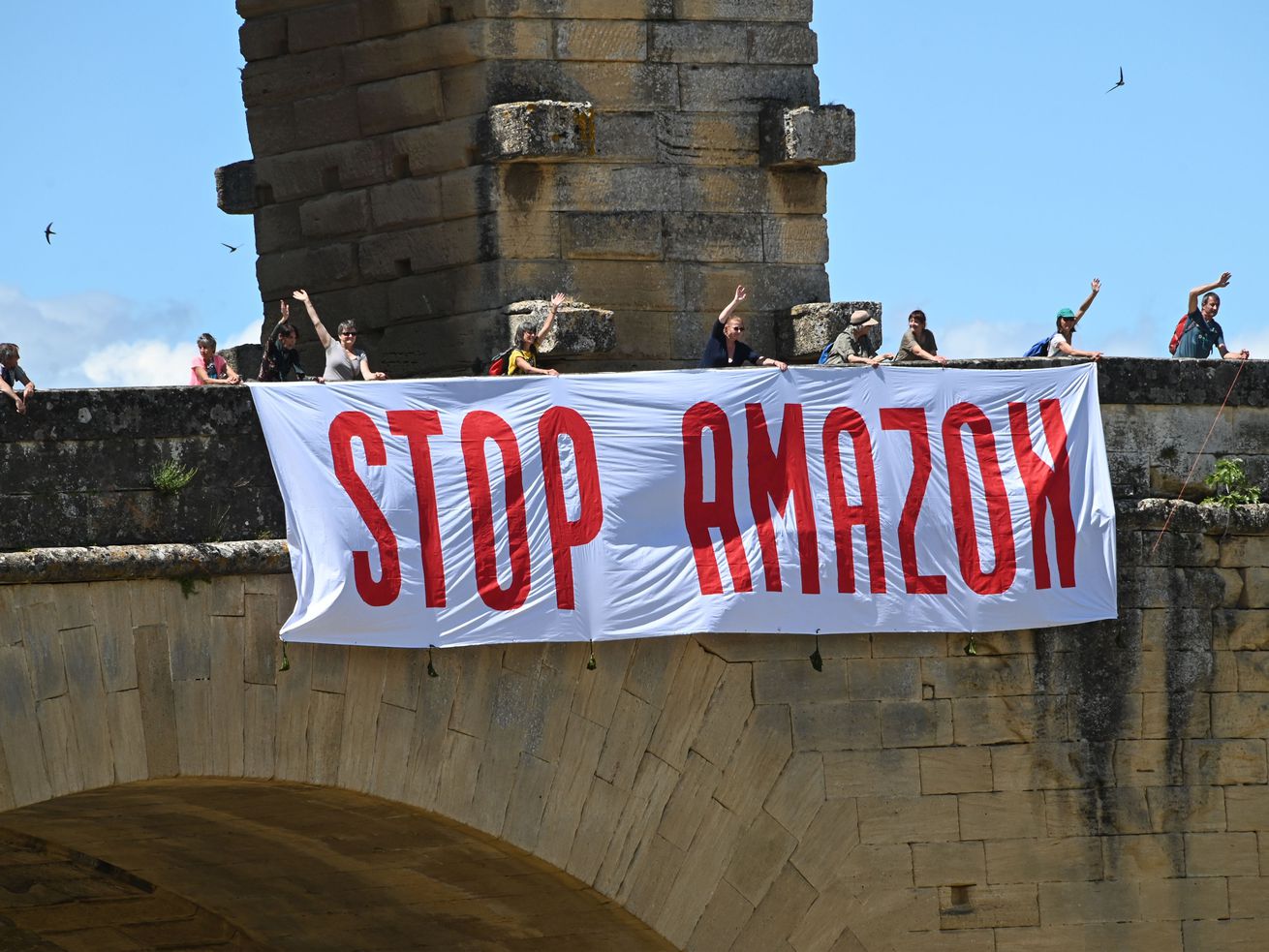 The EU’s competition commission says the tech giant uses non-public data from its own merchants to compete against them unfairly.

The European Union announced antitrust charges against Amazon on Tuesday, alleging that the online retail giant has broken EU competition laws by using non-public data from the small-business merchants who stock its virtual shelves to compete against those same sellers.

Amazon’s use of seller data to compete against its own merchants has also been a focus of antitrust probes in the United States, both in Congress and at the Federal Trade Commission. Now the European Union has announced that it believes the tech giant’s data-mining practices in Germany and France have broken EU competition laws.

“We must ensure that dual role platforms with market power, such as Amazon, do not distort competition,” Margrethe Vestager, the EU official overseeing digital competition, said in a statement. “Data on the activity of third-party sellers should not be used to the benefit of Amazon when it acts as a competitor to these sellers.”

In a statement, Amazon said it disagrees “with the preliminary assertions of the European Commission and will continue to make every effort to ensure it has an accurate understanding of the facts.”

“No company cares more about small businesses or has done more to support them over the past two decades than Amazon,” the company added, noting that more than 150,000 European businesses sell through its online stores.

More than half of Amazon’s global product sales come from small and midsize merchants who list merchandise for sale on its site. Amazon also stocks and sells merchandise itself, including an assortment of Amazon-branded products. Both in Europe and in the US, antitrust officials and lawmakers have been scrutinizing how Amazon uses non-public data from its sellers’ performance on the site to compete against them, by acting as a reseller of other brands’ merchandise as well as by creating Amazon-branded products for sale.

In the EU case announced on Tuesday, the competition commission said Amazon’s data-harvesting practices allow “Amazon to focus its offers in the best-selling products across product categories and to adjust its offers in view of non-public data of competing sellers.”

The case against Amazon in Europe has been expected for months, and Amazon now has an opportunity to formally respond to the charges. Outcomes can range from severe monetary penalties to a settlement between the two parties to even the case being dismissed.

The same commission also announced a separate antitrust investigation focused on Amazon. The probe will look at whether Amazon unfairly prioritizes merchandise for sale that uses Amazon’s warehouse storage and shipping program, known as Fulfillment by Amazon (FBA). Historically, Amazon sellers who want their listings to carry a Prime shipping badge typically have had to use the FBA program. And Amazon’s “Buy Box” — which features the winning seller for a given search query — typically favors items that carry the Prime badge.

What app developers need to do now to fight Log4j exploits