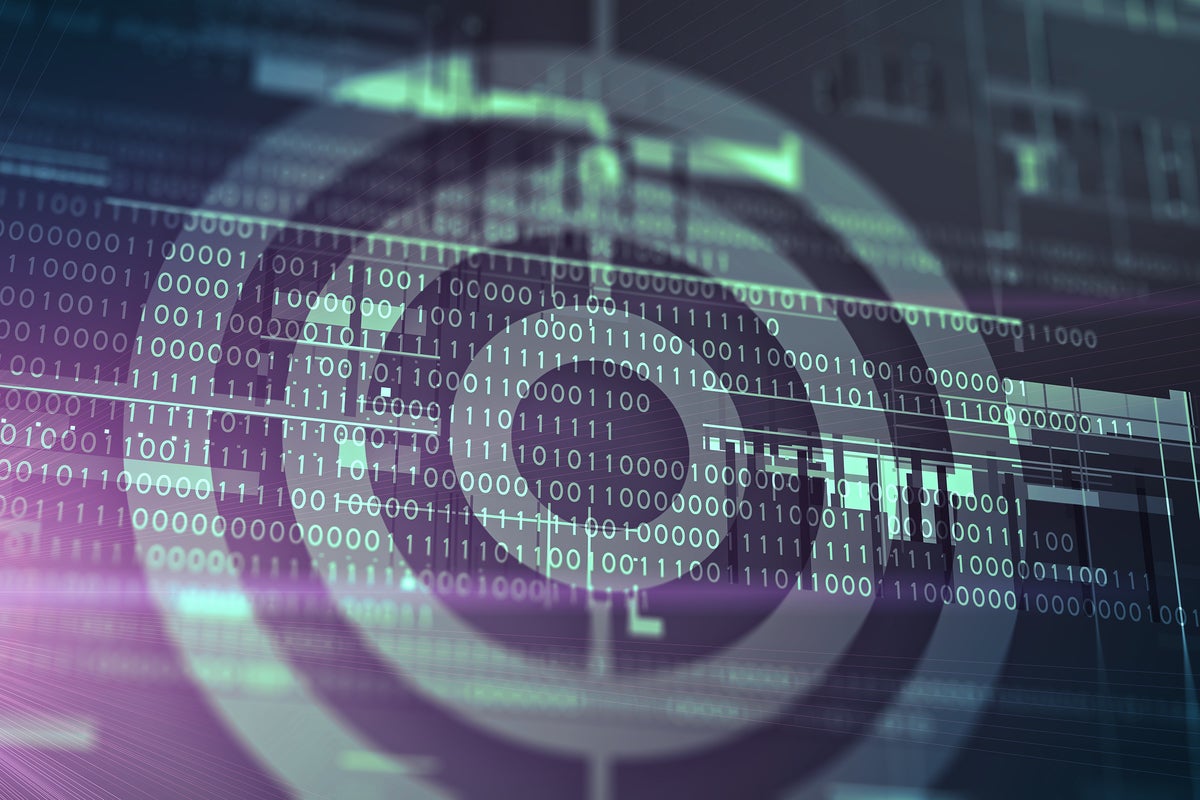 JetBrains has released IntelliJ IDEA 2021.1, an update to the company’s flagship IDE that offers a new way to run applications from the IDE. The new version also improves Kotlin support and adds support for Java 16.

Published on April 6, IntelliJ IDEA 2021.1 is the first release of the IDE this year. Highlighting the release is a new way to run applications from inside the IDE, whereby developers can edit the run configuration of an application or test to set the run target—a Docker container, an SSH server, or Windows Subsystem for Linux (WSL), in this initial version. Previously, apps would be run locally, with all settings from the IDE.

With the new run configuration option, developers could, for example, run a Spring Boot application with an SSH or Docker target. If Docker is selected, developers can choose to pull or build an image. If an image is pulled, code completions help to select the correct image.

Also featured in IntelliJ Idea 2021.1 is support for Java 16, which was released in March, with the ability, for example, to refactor records in the same as other Java classes. Existing code can be migrated to use new language features.

Another new feature allows developers to select an inspection profile providing analysis before the commit phase. Also new is a built-in preview for HTML, to get an idea of what changes will look like as they are being made, and functionality to deal with JSONPath expressions.

Other new features and improvements in IntelliJ Idea 2021.1:

IntelliJ Idea 2021.1 is downloadable from jetbrains.com or via the JetBrains Toolbox app.

Choices Was the Choose-Your-Own-Adventure Escape I Needed

Scientists May Have Found a Material for Building on Mars