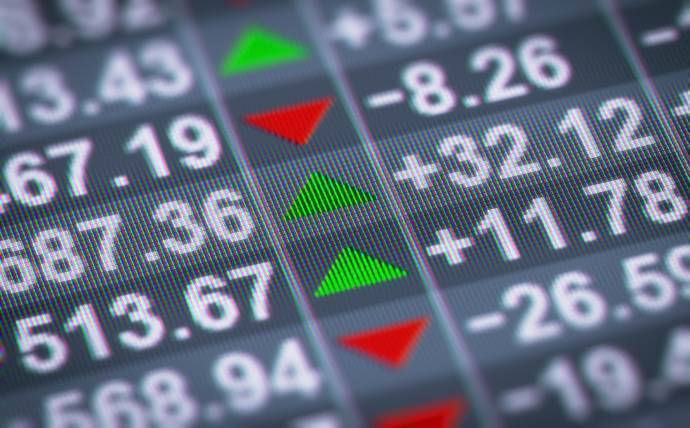 As companies prepare to list on the start-up board ChiNext under a new US-style IPO system on Monday, China’s Shenzhen will officially challenge Shanghai for tech listings, while adding fuel to a “technology war” with the United States.

Eighteen companies will begin trading on the Nasdaq-style start-up board on Monday in a first round of listings.

This comes after months of reforms aimed at fast-tracking initial public offerings and boosting financing for tech firms as the United States and China fight for global tech leadership.

Based on Shanghai’s year-old STAR Market, the broadening IPO reform will help strengthen the appeal of China’s capital markets at a time when Chinese tech firms face growing US scrutiny and risk of being delisted from US markets.

It could also contribute to a decoupling between the United States and China in areas of technology development, with potential repercussions for capital markets and the telecommunication and software sectors, he said.

“We may see a megatrend of polarisation of technology development because US and US-aligned countries may adopt their own technology systems or use their own equipment, while China and China-friendly countries can create their own standards instead of a unified one.”

Under the new IPO rules, the Shenzhen exchange will vet IPO applications based on disclosure requirements, and companies wanting to go public no longer need examination from the China Securities Regulatory Commission.

ChiNext shares will also be allowed to rise or fall up to 20 percent in a session, compared with 10 percent previously, giving the more than 800 stocks currently listed on ChiNext more room to trade.

The reforms were based on Shanghai’s STAR Market, which has become the dominant listing venue for tech firms in China and surpassed Hong Kong and New York as the world’s second-biggest IPO market by fundraising value in the first half of 2020.

An index tracking Chinese IT stocks has jumped nearly 30% this year, while China’s listed tech firms trade at roughly 60 times trailing earnings, compared with 37 at the Nasdaq.

Others worry looser regulations could come with risks.

“There’s a lot of good regulation on the books in China. The problem has always been enforcement of that regulation.”